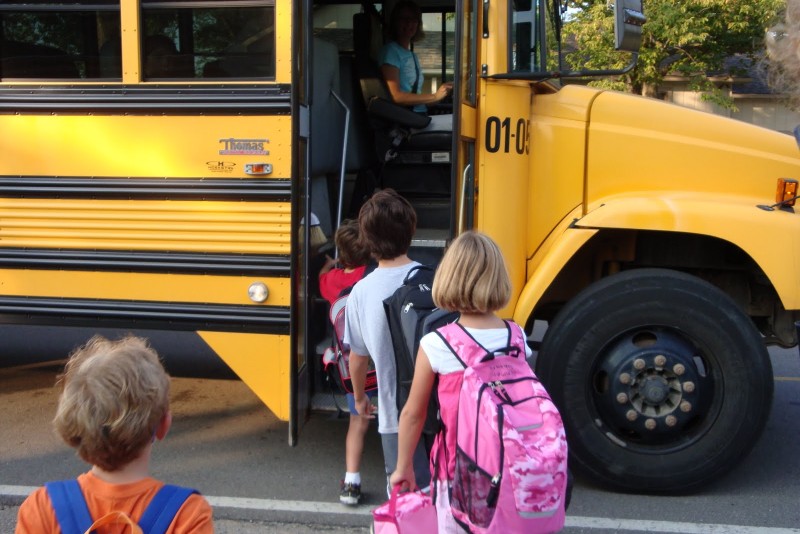 Children must be at least three years and eight months old to enter school education in the UAE, according to a joint announcement by the Ministry of Education (MoE) and the Abu Dhabi Education Council (ADEC).  The statement brings clarity to parents throughout the country many of whom had expressed concern about confusing signals communicated by various parties over the past three months.

The confusion began when the MoE issued a statement in January, which said that all children should be four years of age as of July 31 that year, to received admission into KG1 the following September.

Most concern was voiced by parents of children at Indian schools in Abu Dhabi, Sharjah and the Northern Emirates as there appeared to be a discrepancy between the admission ages in these emirates and Dubai.

Despite the clarification from the federal Ministry of Education parents in some emirates are looking for confirmation from their local regulator. While that has been forthcoming in Abu Dhabi, parents elsewhere are still waiting. A number of schools across the UAE however have already begun to remove their programs for 3-year-olds with an understanding that, country-wide, FS1 will be seen as a program to be delivered by nurseries.

Note: To find out the latest information on Admissions by emirate, please click on the following links: