The Royal Grammar School Guildford, Dubai has announced that Founding Principal, Craig Lamshed, has left the school with immediate effect.  Mr Lamshed will be replaced as Principal by Clare Turnbull, previously Head of Prep.  Prior to her move to Dubai, Mrs Turnbull led the RGS Guildford, UK prep school for 16 years.
RGS Dubai: New Principal Appointed
By Jenny Mollon 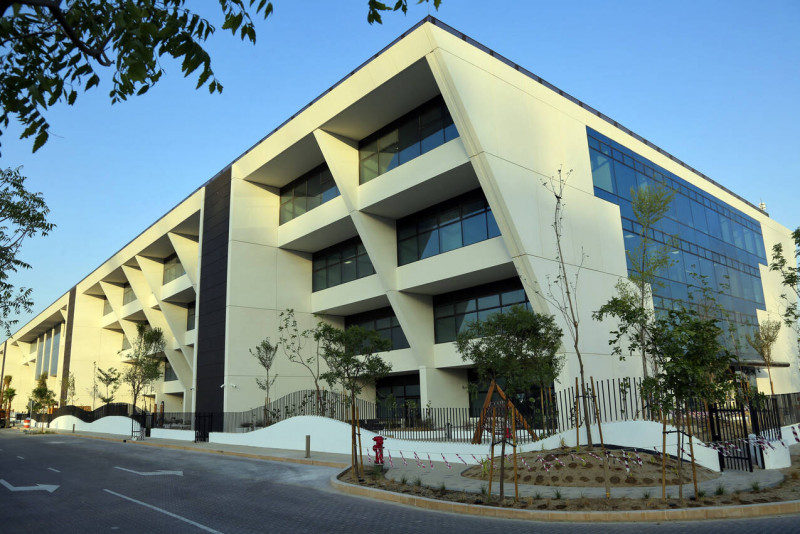 One of Dubai’s newest schools, The Royal Grammar School Guildford, Dubai has made a surprise change to the school’s senior leadership team after only one term in operation.  Founding Principal, Craig Lamshed, will be replaced by Clare Turnbull, who was formerly the school’s Head of Prep.

The news was sent to parents today, in a letter from the RGS Dubai Chairman of Governors, Dr Jon Cox.  Dr Cox is also Headmaster at RGS Guildford in the UK.

In the letter, Dr Cox said

“As Chairman of the Board of Governors, I would like to communicate a change in Principal at the school.  Founding Principal of the Royal Grammar School Guildford Dubai, Craig Lamshed, will not be returning to the school.  However, I am delighted to share the news that Clare Turnbull has been appointed as the new Principal with immediate effect...”.


No reason was given for the departure of Mr Lamshed.  Mrs Turnbull had been instrumental to the founding of the Dubai school and the creating strength of connection with the UK school.  Initial response from parents was that the community appeared to be accepting the news with ease.

Speaking to WhichSchoolAdvisor.com, one RGS parent, who preferred to remain anonymous, had this to say of the news,

“RGS has been nothing short of outstanding since our children started last September.   We are sorry to see Craig go in the middle of the school year however we are not concerned at all.  These things happen and not every recruitment can be right first time.  Claire Turnbull is an amazing leader and educator and our belief in her and the school continues.  She will be brilliant!”.