Here we detail which schools have been the most successful schools securing offers from Oxford and Cambridge, two of the most sought after universities in the world, that regularly top rankings for experience, student outcomes, prestige and research.
Revealed: UAE's Top 20 Schools for Oxbridge
By David Westley 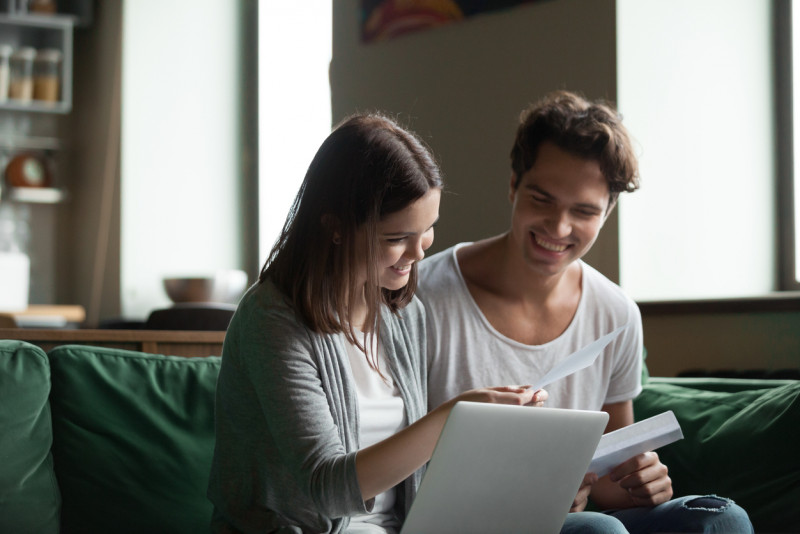 The data was published in the UK's The Telegraph newspaper.

In 2021 the UAE's only academically selective school had 11 offers in total, four from Oxford and seven from Cambridge. It had a success rate of 20% - that is one offer for every five applications.

Dubai College is by far the UAE's most successful school in terms of securing offers from Oxford and Cambridge. It is also far from being the most successful international school. The top 11 places all fall to schools in either China or Singapore.

Topping the international ranking, and falling in second place even when competing with schools in the UK, is Raffles Junior College, Singapore, which consistently sends between 50 and 70 students each year to Oxbridge. That said, this is a highly selective pre-University college, that takes in students largely based on success at GCSEs. It is not for expats in Singapore, but takes students from across the local Singapore population. In third place is Singapore's Hwa Chong Institution (related to Hwa Chong International) (ranked 6th when including UK schools), also a local, secondary Singaporean School, which is seeing year on year rises for Oxbridge places. Given it has 4,000 students, and is again a highly selective secondary, its success while impressive, is also understandable.

The top school in the world for Oxbridge entry remains Westminster School. This year it sent 79 students to Oxbridge, and had a success rate of 40%. Of the top 10 places globally, eight are UK based schools, four are UK state (free) schools, and four are independent (paid for) schools - Westminster, The Perse School, Eton and St Paul's Girls. The four high-performing state schools feature in third, fourth, fifth and seventh place in the rankings: Hills Road Sixth Form College, Peter Symonds College, Brampton Manor Academy, and Brighton Hove and Sussex Sixth Form College.

Elsewhere in the UAE

In second place in the UAE for 2021 was Brighton College Abu Dhabi with five offers, three from Cambridge and two from Oxford ("maximum", the exact number has been 'redacted'). It's a significant achievement for the College and the first time the Abu Dhabi school has made the Oxbridge list. Globally it ranks 505th. Note: Brighton College in the UK came 23rd, with 28 offers.

In third place is The English College, with four offers (two each from Oxford ands Cambridge. (This is the maximum number, the exact total has been redacted.). This is a standout year for EC with no data for previous years with "the volumes being too low".

The Top 20 UAE schools making the list, in order, include:

WhichSchoolAdvisor.com loves giving parents data they can use to make better decisions, and we think the transparency regarding Oxbridge numbers can only be a good thing. However, it is always worth looking beyond headlines and doing your own analysis if you are trying to assess a school and its performance.

Some, including Dubai College's principal Mr Michael Lambert, argue that percentage success rate is a better measure, for example, than a raw number of places. Take a school that only has a very small cohort of Year 12 students, and just two applicants to Oxbridge. If one of those gets a place, that school would have a percentage success rate of 50 percent. That would place it considerably ahead of Raffles Junior School which has a 25% success rate, despite it having a higher number of successful applications (77 to just 1). If all schools allowed their students to apply (and gave them an equal push), and students did not rule themselves out, then proponents of percentage success may have a fair point. However, there is also a strong argument that getting a quarter of 280 students into Oxbridge is harder than getting one in two, with all the focus two students would receive.

There are of course strengths and weaknesses in an argument for either metric. Our advice would be to look at both, and even then only to do so taking into consideration a host of further factors, not least:

Finally, please note, all schools from 3rd to 21st had a maximum of 4 offers, "with the exact total  redacted." Given all schools had a maximum of 4 places, it is not clear to us why they differ in The Telegraph ranking, but may have something to do with percentage of success or total students entered - the newspaper does not say. What is clear is that all schools here deserve praise.

Note: The 2021 dataset relates to the cohort of students who applied to Oxbridge during the autumn term of 2020, ready to take up a place in October 2021 - assuming they did not take a gap year after finishing school.