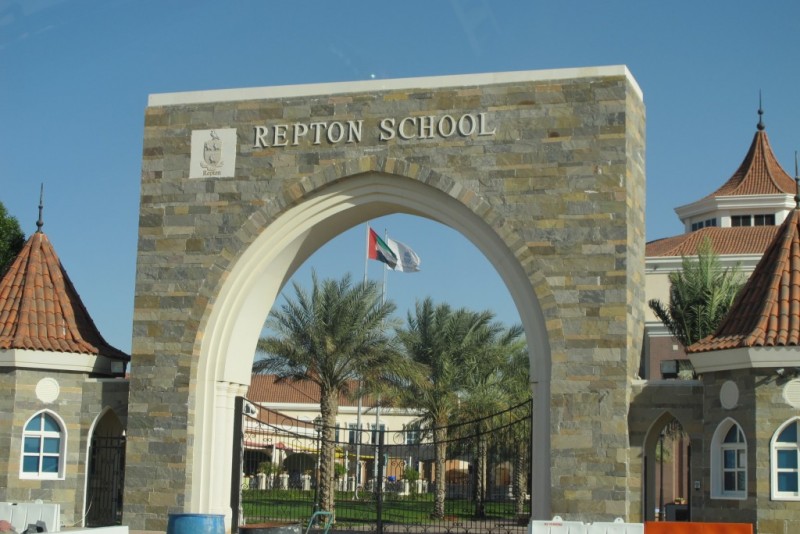 Repton School in Dubai, which is currently the only boarding school in the GCC, has announced plans to expand the number of female boarding students 'to meet rising need'.

There are currently 18 girls and around 100 boys boarding at the school, according to a Repton spokesperson, and the number of female students boarding will reach 55 with the opening of a new house next September. Work is set to begin in March and the house will contain 32 rooms all of which have en-suite facilities.

Another boarding school is set to open in Abu Dhabi in September when Cranleigh opens its doors to students.  Boarding, though, will begin in a phased manner with the first full-time boarders arriving in 2017.

Cranleigh has not yet announced its boarding fees but Repton’s costs, including tuition, range from Dh126,479 for year 6 to Dh161,199 for year 13. Repton is one of Dubai's most expensive schools. A comparative table of school fees may be found here.

Boarding has been experimented with by schools in the past including The English College in Dubai almost 20 years ago but lack of demand has always been an issue.  The two most popular destinations for the children of wealthy UAE-based parents who wish to provide a boarding education for their children are the UK and Switzerland.

An increased population, better connections via Emirates to Asia, Africa and Europe, as well as the UAE's rising status and position as a hub, mean that it is likely that there will be further announcements in the coming months and years regarding boarding facilities.