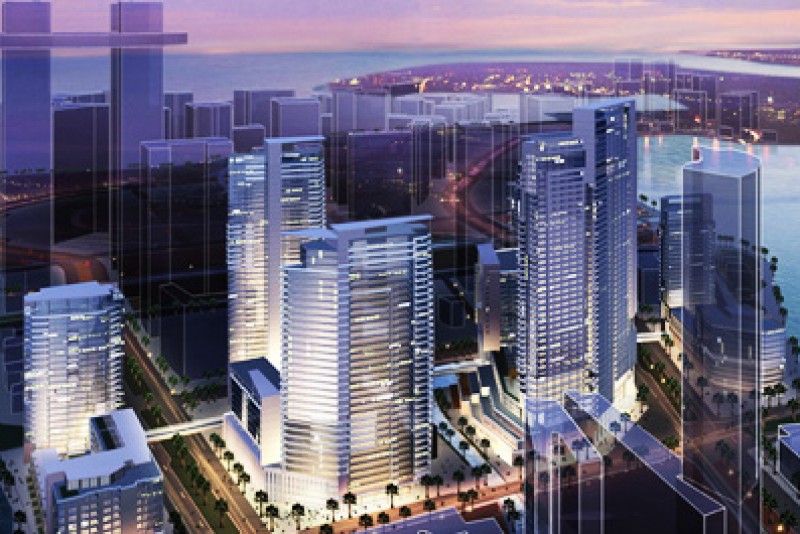 Repton Abu Dhabi, which is due to open in September of this year, has appointed Robert Relton as Headmaster.

This is Relton's first post in the UAE and he brings more than 20 years' experience in British education, according to a statement issued by Evolvence Knowledge Investments Limited which is the company that is spearheading Repton's opening on Reem Island.

Relton was formerly headmaster at Ravenscourt Preparatory School in London, a relatively small private school in the United Kingdom, which was established in 1991 and currently accepts just 334 students. Repton in Abu Dhabi should be a step change in terms of size.

Repton Abu Dhabi, located within Sorouh Real Estate's residential and business community development Shams Abu Dhabi on Reem Island, will be spread across two campuses, the first of which is a 7,000 sq m site for 520 children from FS1 to Year 2. A second campus is scheduled to open in September 2014 for children in Year 3 and over. It is the first school to be built on Reem Island.

Repton's opened its first school in the UAE amidst much fanfare in 2007 in Dubai - see Review. It is currently ranked Good by the KHDA.