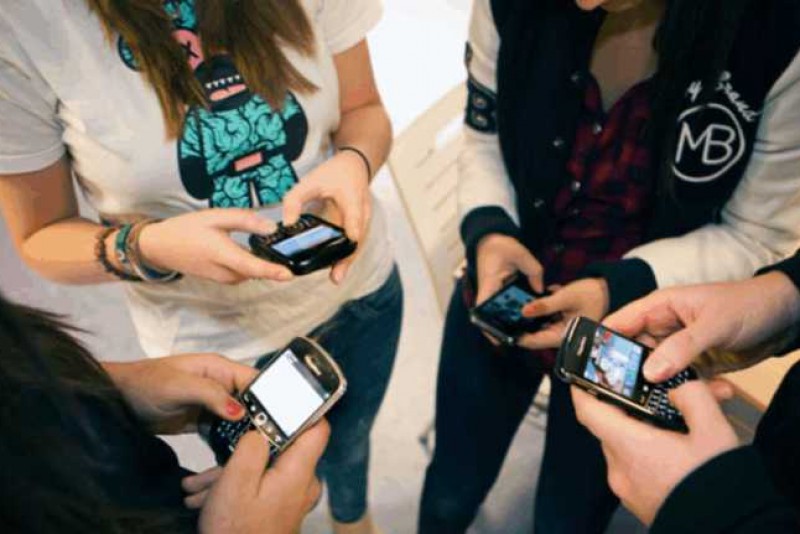 A shocking new study has found that many UK school children lose significant fitness during the summer holidays.

The study of 400 school children found that the steady improvements in fitness gained throughout the year in school PE classes was lost during the summer holidays as children became inactive.

This inactivity has been blamed on exponential smart phone and tablet use and has caused experts to warn the UK government that the issue is nothing short of a ‘ticking time bomb’ for the current generation of school children as they age.

The study looked at eight and nine year old children in the North-West of England over the 2014-15 academic year. Researchers then looked at fitness test results taken both before and after the school summer holidays and compared the results.

“In years gone by, school summer breaks would be spent being active outdoors building dens and playing games, whereas today’s generation are more likely to be found hunched over screens or playing on computers,” he went on to say.

“Physical inactivity at any age significantly increases the risk of deadly diseases such as heart disease, cancer and diabetes, which makes it all the more vital that we instill physical activity into our daily lives from the cradle to the grave.”