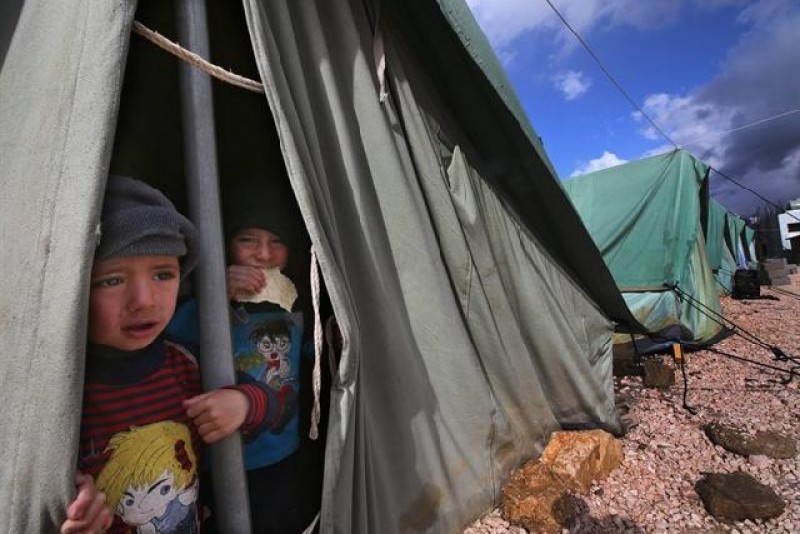 Concerns about recruiting teachers from countries affected by political turmoil in the Middle East will lead to a shortage of teachers in private schools next year, according to a leading educationalist.

Saeed al Kaabi, the head of the Sharjah Education Zone was speaking on Sunday at a meeting of teachers and members of the UAE's elected body, the Federal National Council (FNC).  Mr Al Kaabi said the extent of the problem would probably be unclear until the new academic year started in September.

Because more than 80 percent of the population of the UAE are expatriates the country, in common with other Gulf countries, has traditionally sourced many of its teachers from Egypt, Syria and Jordan. The shortage would clearly impact the Arab private schools most strongly but would also affect other curricula schools too as Arabic and Islamic Studies teachers are often recruited from these countries by Indian, British and American curriculum schools.

According to Mr Al Kaabi the unstable political climate in these countries, Egypt and Syria in particular, has caused the UAE authorities to limit visa application hence the difficulty in recruiting teachers.

A possible solution to the anticipated shortage - the training of Emiratis to fill the gap - was discussed but the difficulties in attracting the indigenous population to work in private education were 'overwhelming' according to one speaker.

The salary and conditions available to Emiratis in other sectors means that primary and secondary school teaching generally features very low in their list of possible career destinations.