Less successful at school and university, more successful getting a job afterwards? Stats by internship company, Oliv, seem to back up that finding, with employers treating grades as one factor amongst many.
Recruiters Look Beyond Grades - Survey
By David Westley 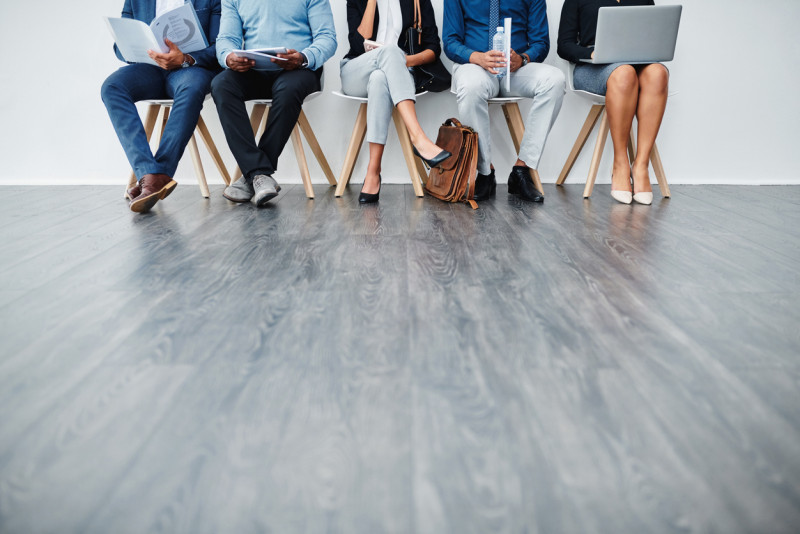 Students with one eye on the future need to think about more than just grades if they want to be ablate secure the job they want when they step away from the world of education.

According to a survey by internship firm Oliv, a higher percentage of graduates who achieved lower scores in university exams had secured positions than those who were at the top of the class. The survey polled 452 graduates and 216 students.

Just under half of those polled had already gained employment ahead of graduation.

“UAE employers [are] following the global trend towards much more holistic hiring processes that take into account a whole range of factors, not just education," according to Jean-Michel Gauthier, chief executive officer and founder of Oliv, speaking to The National.

“Grades are an indicator of success at university, the working world is a very different environment and requires effective relationship management, communications skills, decision-making abilities and many other skills not reflected in university grades."

The survey also found that 70 per cent of graduates polled had completed some form of work experience, of which only 27 per cent was unpaid.

The UAE has traditionally lost students at 18, who have headed instead to international universities, most notably in the UK, UK, Canada and Australia. However a buoyant job market in the UAE could, slowly, turn that around.

Students in UAE are optimistic about securing employment after graduating, with 43 per cent of respondents saying they were confident they would get a job in the country. A quarter of students said they would be willing to wait for a year to find a role in the UAE.

A total of 63 per cent of the respondents said they wished to work for multinational corporations while only 11 per cent wanted to work in the government sector.