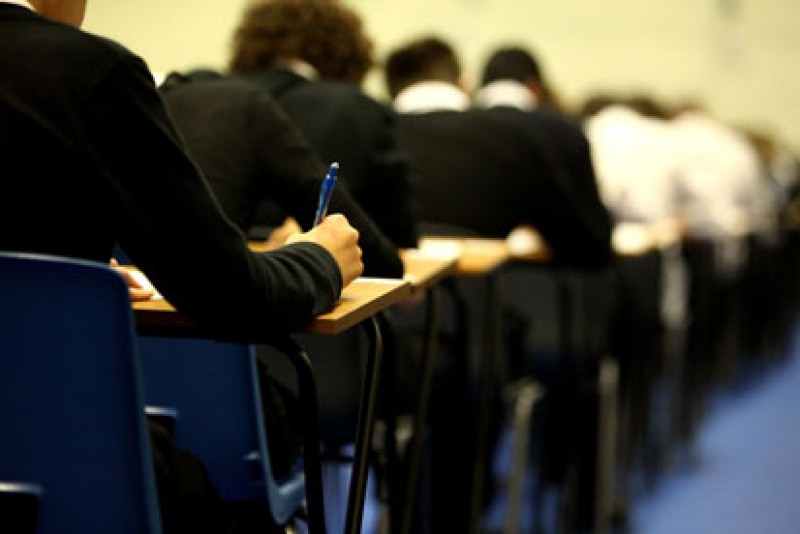 Exam boards in the UK say they have held talks with Muslim groups in a bid to avoid the most popular GCSE exams clashing with the fasting period, according to media reports.

With Ramadan set to fall during the traditional UK exam period for the next few years, the UK’s Joint Council for Qualifications, which represents the exam boards has announced it will bring the most popular GCSE exams forward and utilise morning time-slots whenever possible, meaning Muslim students will not be disadvantaged.

“Where possible, large-entry GCSE and GCE [A-level] subjects are timetabled prior to the commencement of Ramadan and consideration is given to whether they are timetabled in the morning or afternoon,” the Joint Council for Qualifications (JCQ), which represents examination boards in England, Wales and Northern Ireland, told The Guardian newspaper.

As Ramadan moves forward 11 days per year, 2016 it is set to see the 28 day fast commence on the 7th June and end on 5th July, meaning it will fall during the UK examination period.

The board says this is likely to be an issue for the next 2 years, and in response has made concessions for some of the most popular exams, while moving others to morning slots.

Anne Longfield, the government’s children’s commissioner for England, told parliament’s education committee at a hearing on Wednesday, “It’s really important this takes place and important we understand the individual children in this.”

Malcolm Trobe deputy general secretary at The Association of School and College Leaders said, “school and college leaders are very keen to work with communities to ensure young people are able to observe Ramadan without any detrimental impact on their examinations,” then went on to note, “the guidance will be non-prescriptive and will not advise families or students on how they should address the question of fasting during Ramadan, which we agree is a matter for the individuals concerned, along with parents, carers and faith leaders.”

While the UK might only have a Muslim population of around 5 percent, there are in fact around 3,500 UK curriculum schools overseas, and the UK exam boards are likely thinking much further afield than England in this year's exam timetabling.