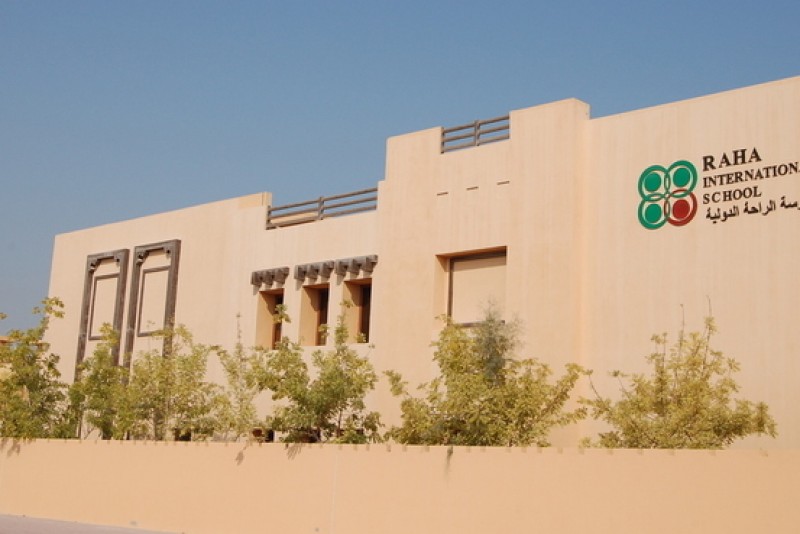 Taaleem's Raha International School in Abu Dhabi has been awarded an Outstanding rating by ADEC's inspection teams in the 2016 inspection cycle.

The IB curriculum, 1,800 student school, was awarded the highest rating during inspections in February this year.

The Inspection team noted of the school, "almost all students who graduated at the end of the 2014-2015 school year went onto start their full university degree course with 83% having been accepted on courses in the UK, Canada and the USA."

The report noted that various improvements had been made since the last inspection, including, "the quality of teaching and learning has improved so that the percentage of outstanding and very good lessons is high."

Inspectors also commended on the leadership at Raha International noting, “ the principal, in his ninth year at the school, supported by the Board, has provided the consistent leadership that has driven the school forward. Senior managers provide the day-to-day oversight of quality that ensures teaching and learning are outstanding.”

Inspectors thought the core subjects were all considered Good to Outstanding, with additional subjects also rated Outstanding across the board.

Taaleem CEO Ros Marshall told whichschooladvisor.com, "Taaleem is especially proud that the school achieved its first ‘Outstanding’ rating in the Abu Dhabi Education Council’s Irtiqa’a evaluations. As one of just three schools to achieve this prestigious rating, this milestone is a testament to the hard work and dedication of the entire school, from Principal Wayne MacInnis and his talented team of staff, to our exceptional body of students, their families and the wider school community. From day one, it is this sense of togetherness and having the highest aspirations that has been a defining feature of RIS and which I believe is at the heart of the school’s success."