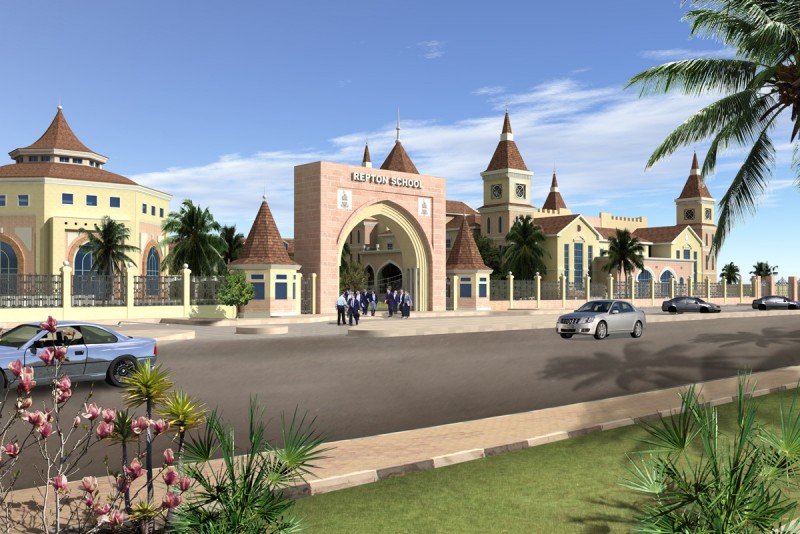 Evolvence Capital, one of the major private school operators in the UAE, has said that it will be focusing on high-end primary provision in the coming years.  Last week the company announced that it will offer 6,000 premium school spaces in the next three years.

The group will open Formarke School, a UK preparatory school, in Dubai and Repton Abu Dhabi in September. The company will also open two new nurseries in the upscale Jumeirah neighbourhood of Dubai, one in Safa Park and the other in Al Wasl. Repton Dubai was the first school that Evolvence opened in 2007.

“We are looking to bring premium brands to the country because of what is happening with the population at the moment,” said Mark Atkins, head of academics and education at Evolvence Knowledge Investments, the company’s education division. “Two thirds of the population is in the 20 to 30-year-old bracket. They are staying longer and that means there is always a capacity for good schools to come in.”

A recent report by the Knowledge and Human Development Authority (KHDA), Dubai’s private schools regulator, identified an imminent and significant lack of spaces in primary schools. The authority predicts that the school-going population wil reach 450,200 children by 2023. The highest rate of growth seen this year occurred in the kindergarten phase, with an increase of 14.7 per cent.

Additional choice will be welcomed by parents, 52 percent of whom said that they had actively considered moving their child from their existing school according to a recently published WhichSchoolAdvisor.com report.  Almost all of the parents who were dissatisfied with the academic performance at their existing school have considered moving their child to another school but given the long waiting lists at top schools in the UAE have been constrained from doing so.