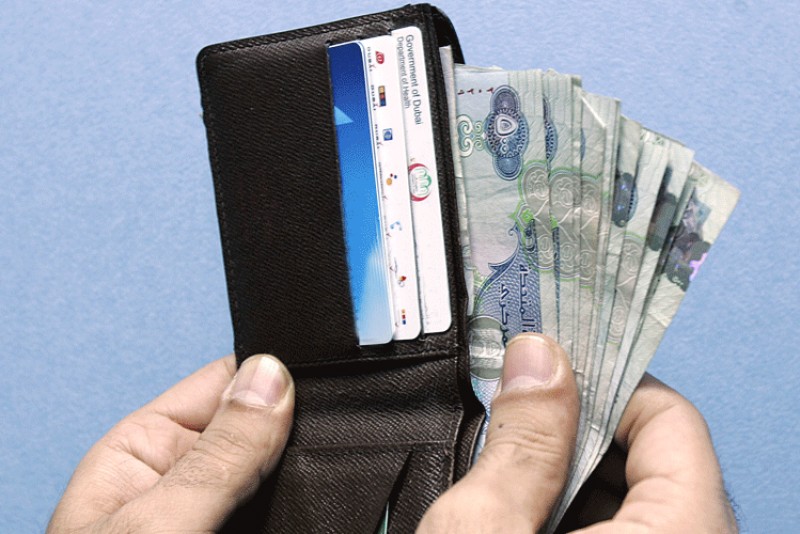 There has been a recent spike in complaints about increased school fee registration costs across the UAE, according to local media.

Current regulations in Dubai specify that registration fees can be no more than 10 per cent of total tuition fees.  The maximum level allowed in Abu Dhabi is 5 per cent and the maximum schools in Sharjah can charge is 500 AED regardless of the overall fee level.

A federal law on the issue of school registration fees is currently under discussion.  Currently sanctions for wrongdoing are imposed by regulators operating in each of the individual emirates. The KHDA, which regulates schools in Dubai, said that the limit on registration fees for new students has been fixed at 30 per cent of total tuition fees and 10 per cent for existing students for the next academic year.

According to a senior executive they had fined 10 private schools in Dubai since the framework rules began to be applied in April 2012. Key offences included imposing extra charges for optional services and raising tuition fees without approval of the authority.

Another area where KHDA has stepped in is where private schools refused to refund the fees to parents who had decided to transfer their children to other schools within the UAE or outside.

In Sharjah the regulator firstly warns the particular school violating the law, after which they can be fined. The fine can be up to Dh10,000.