Online Education No Replacement for University: Koller
By James Mullan 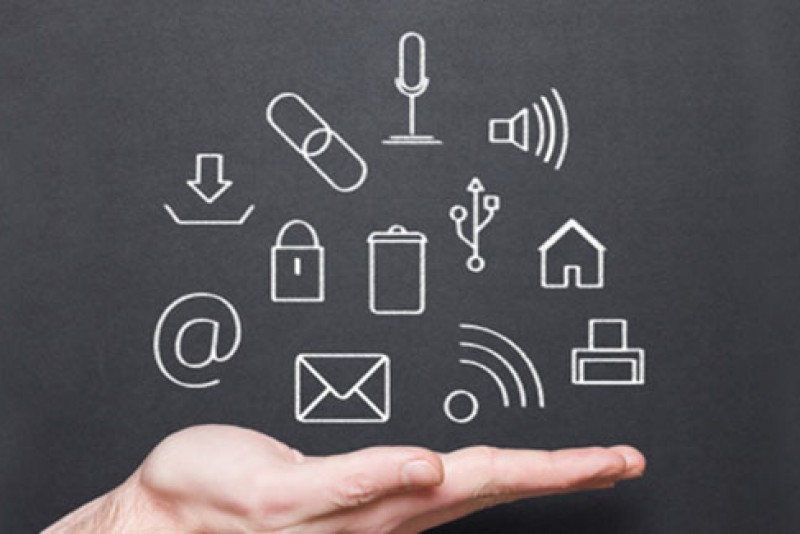 Online education is developing rapidly but it will not replace traditional universities any day soon, according to Daphne Koller, co founder of Coursera, a leading U.S based online learning company. In an interview with The Wall Street Journal she said that online education is a more effective way to teach basic facts and skills in part because students can learn at their own pace.
Taking classes online “gives people the opportunity to pause and reflect and grapple with the material,” she says. It gives helpful feedback to instructors, since they can see which questions on tests don’t work for many students and can track when users turn off videos and give up on classes.

Even with these advances in online education, Dr. Koller doesn’t think that traditional college offerings will become obsolete. “There’s something magical about a 12-person seminar at Princeton,” she says. In addition, “it’s prestige, it’s socialization, it’s meeting your future spouse and it’s making friends for life.”

Coursera was founded by Ms Koller, a former professor of artificial intelligence at Stanford, in 2012. The company provides a platform on which universities such as Princeton, Yale and Stanford share some 1,000 courses free of charge. Later this year, the site, which has over 13 million registered users, will open admissions for its first online M.B.A. program, from the University of Illinois.

The company has been expanding outside of its American stronghold recently and has been adding more career-related content. The site has worked to identify the skills that employers are looking for through job-posting websites and then asked university partners to add courses in those areas. There are currently over 150,000 open jobs in data science in the U.S. alone, she says.

Though she recognises that price is a major issue for parents and students embarking on third level education Dr. Koller doesn’t see the price tag as the main problem with higher education. “To me, what’s much more important than the reduction in cost is the improvement in the outcome,” she says. “If you’re talking about the $1.2 trillion [in] student debt, a lot of that is from people who started degrees and never finished, and that’s because their learning outcomes were poor.”

She believes that a new model—in which information is given online and classrooms are used for interactive experiential learning rather than for lecturing—could help to solve that.