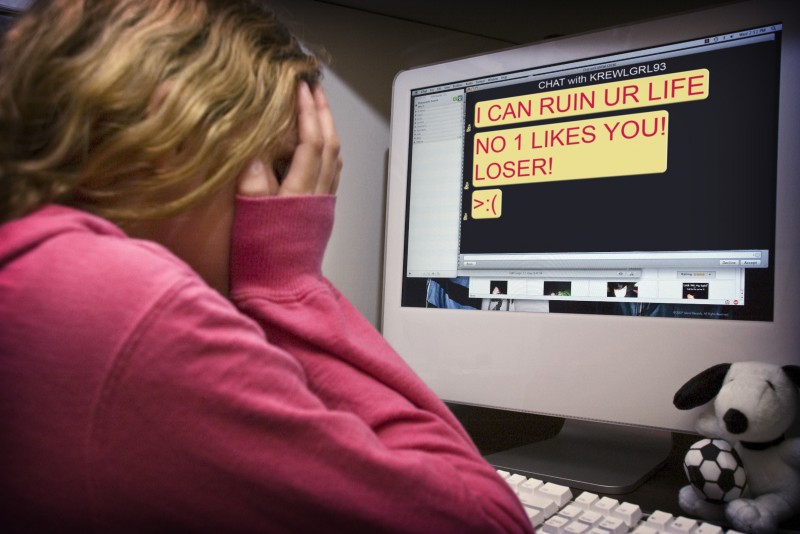 One in three teenagers in the UAE has been subject to online bullying or some form of harassment, according to a newly published survey.

"Proactive involvement of parents and teachers in monitoring and reaching out to children is very crucial, as it could go a long way in averting all forms of online abuses,” said Jamil Ezzo, director general of the ICDL GCC Foundation

A staggering eighty-six per cent of respondents said they did not know who to go to for help with cyber crime. Forty-two per cent turned to their parents, while 27 per cent preferred to speak to their friends. Only 13 per cent said they reported the crime to the authorities and just 7 per cent shared their concerns with teachers.

More positive news is that seven out of ten teenagers said their parents supervised them online and knew the information on their social media accounts.

Most of the teenagers, 31 per cent, said schoolwork was the most important reason for using a computer, followed by gaming at 23 per cent and downloading music and videos at 19 per cent.

Only 5 per cent of respondents were not allowed to use social media at home, and 57 per cent were not permitted to access it at school.