While the school regulator in Abu Dhabi has made a firm announcement regarding fee increases, it appears Dubai's school fees will be handled on a case by case basis.
'No School Fee Increase Permitted' - ADEK
By James Mullan 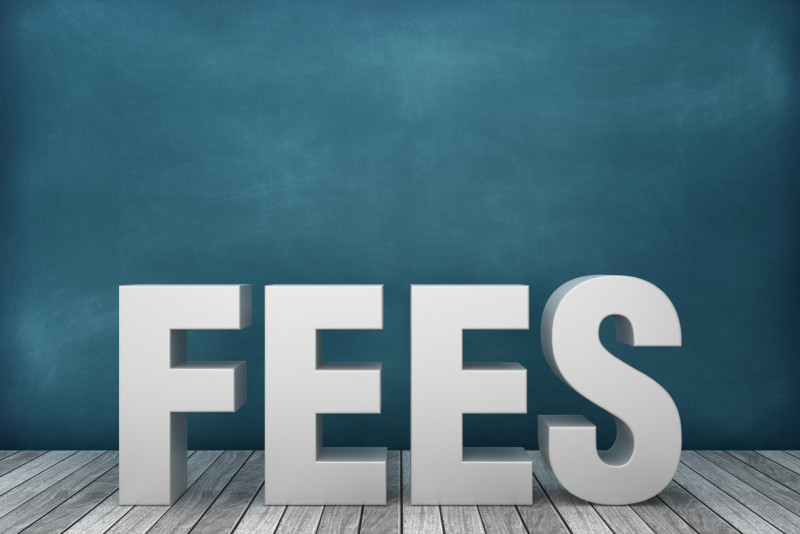 Abu Dhabi’s education regulator, ADEK, has confirmed that no fee increases will be allowed for the 2021-22 academic year. The news comes as one of the UAE’s leading school groups, Taaleem, has also announced that it will not be increasing fees for any of its schools for the next school year.

In an interview with Arabic daily newspaper Al Ittihad an ADEK official said that a number of schools in the capital had applied for school fee increases but stated that these had all been rejected.

Commenting on Taaleem’s decision to freeze fees the company’s CEO Alan Williamson said:  “Our investors are attuned to the economic and national agenda of the UAE. Hence, Taaleem has chosen to freeze tuition fees for the next academic year. Our parents have shown incredible loyalty over the past, very trying,12 months. Their support has been incredible and we wish to repay this loyalty by not increasing any of our fees for the next year."

He continued: “The fee freeze will not affect our planned operations; and there will be no cuts in services to maintain the educational standards for our students, staff and parents.”

Another school that has announced it will not be increasing fees is Amity School Dubai. Sangita Chima, its principal, said: "Our school is ready for the next normal. A return to on-campus learning with exciting, redefined, super creative learning opportunities is what students can look forward to,” she said. “As a not-for-profit institution, we are conscious of the current state of the world. Many families in our school community are still in the process of transitioning, and changes we make can cause disruption. We want to continue to create a safe and supportive space for parents and students in our care.”

Asked to comment on potential fee increases by local daily newspaper Khaleej Times, Dubai’s regulator, the Knowledge and Human Development Authority (KHDA), said that school fee increases are based on the Education Cost Index (ECI), which is likely to be announced soon for this year. The newspaper reported that some private schools have sent out circulars to parents stating there will be an increase of tuition fees, as they qualify under the exceptional fee increase criteria.

The KHDA exceptional fee criteria allows private schools to apply for fee increases to assist those whose level of financial status places them at risk of having to close down, or where there has been considerable investment in facilities.

WhichSchoolAdvisor.com knows of two GEMS schools, Winchester School and Cambridge International, that have received approval for fee increases for 2021/22 due to new facilities and an improved offering.