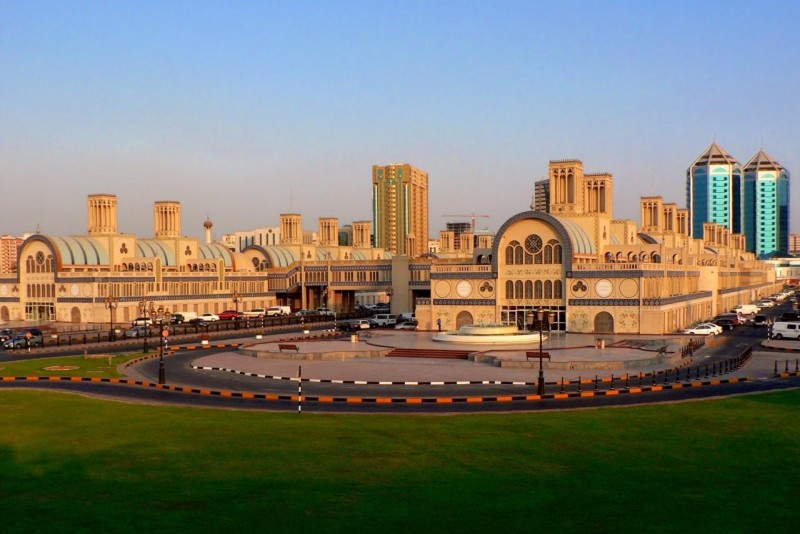 Parents at the Indian curriculum Our Own English High School Sharjah have been surprised to learn that the school is not only increasing its fees, but also backdating the start date.

In a letter to parents dated 5th September, the school outlined the fee increase that had been approved by authorities starting in April 2016. The school noted it would consequently be back dating the fee increase to April, the start of the new academic year for Indian curriculum schools.

In the letter the school noted “we had applied for and been granted a fee increase for the academic year 2016-17 by the authorities... Fee arrears of April, May, June and September 2016 … will be charged in September, 2016 separately.

"These fees include both tuition and medical fee costs as per MOE [Ministry of Education] guidelines.”

According to Gulf News the fee increases are to cover, "salary enhancement for teachers, installation of artificial grass grounds, laying of interlock tiles in the parking area to facilitate car parking for staff and visitors, CCTV cameras to improve the safety and security inside the school premises”

As justification for the late notice the school told WhichSchoolAdvisor.com that it had communicated this increase "once it had received all the appropriate approvals to implement this increase".

In addition GEMS Education noted there was not an increase in fees for the 2015-2016 academic year..."

We "remain committed to maintaining an open dialogue with our parents", GEMS Education added.

By law school fee increases in the emirate can only be approved by the Sharjah Education Zone (SEZ), and then only if the school meets certain criteria. This includes: developing facilities and infrastructure, staff training, increased administrative and technical staff and improving the educational and social services provided by the school.

Resolution No 203 of 2008, allows schools in Sharjah to increase their fees annually by 5-10 per cent. Previously the resolution of 2001 allowed an increase only once in three years.

Despite these regulations schools have in the past found ways to circumvent fee rise restrictions.

In September 2015 numerous parents reported a 20 to 30 percent hike in the cost of transport, books and uniforms. At the time parents were urged to report the increases to the Ministry of Education and the SEZ, which would apply, "hefty fines," to those flouting the ban.