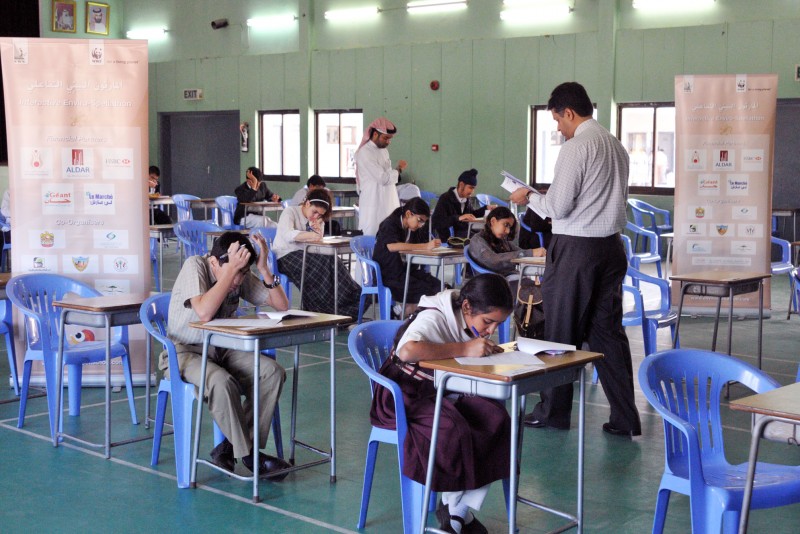 The academic school year in the UAE has been extended by ten days following an announcement by the Ministry of Education this week.

The new calendar requires students to return to classes from August 31, 2014. The school year will continue until June 25, 2015. The ruling applies to all public and private primary and secondary schools as well as adult education centres and Applied Technology High Schools in Abu Dhabi, Dubai and the Northern Emirates.

The most significant change is a reduction in the December-January break, when many expatriate families return home for Christmas. This has been cut from three to two weeks.

This year, holidays for staff and students will run from December 21 to January 1. The second-term holiday will begin on March 29 and end on April 9. This brings the total number of school days to 74 in the first term, 60 in the second and 55 days in the final term, for a total of 189 school days.

“Between 185 and 190 is the average number of studying days,” Mr Marwan Al Sawaleh, under secretary of the ministry said, referring to the recommendations made by the United Nations Educational, Scientific and Cultural Organisation and the Organisation for Economic Co-operation and Development.

Exceptions have been made, for the time being, for the Indian and Pakistani curricula which begin and end their school years at different times.  Further exceptions are permitted for private schools that operate under "a foreign curriculum."

The change is also being made to reduce conflict with Ramadan, which is expected next year to begin in July.