'Unified Calendar' Agreed for All UAE Schools
By James Mullan 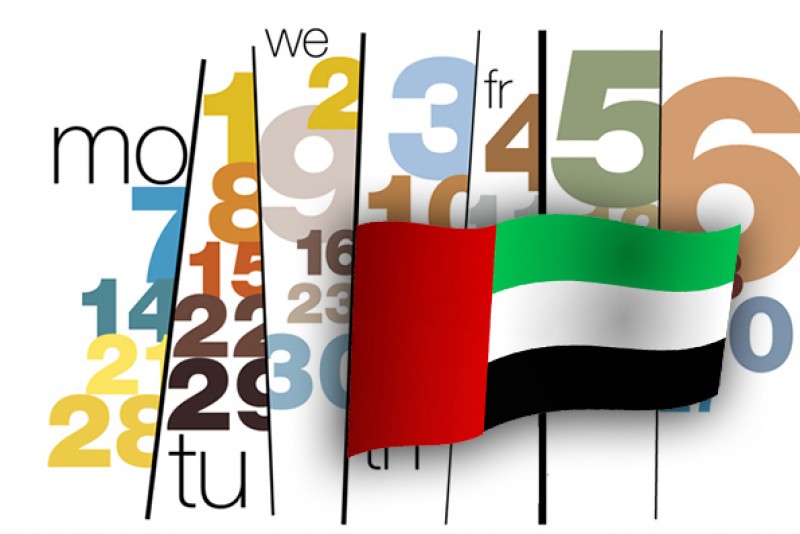 All private schools in the UAE must adhere to a new academic calendar that has been approved by the UAE cabinet. The Dubai regulator, KHDA, has advised all schools in the emirate of the details on the new so-called ‘unified calendar’ in a note sent this week.

Schools must deliver a minimum of 188 school days which should include at least 175 ‘instruction days’.

There is, however, a certain degree of flexibility afforded individual schools as they may move their commencement and finishing dates by one week once they have obtained approval from KHDA.

According to the note from KHDA: “…the purpose of these guidelines is to establish expectations for the new academic year, across all private schools in Dubai, based on best practice. In this way, schools can fully meet the requirements of the offered curriculum and accommodate the administration of associated external exams.”