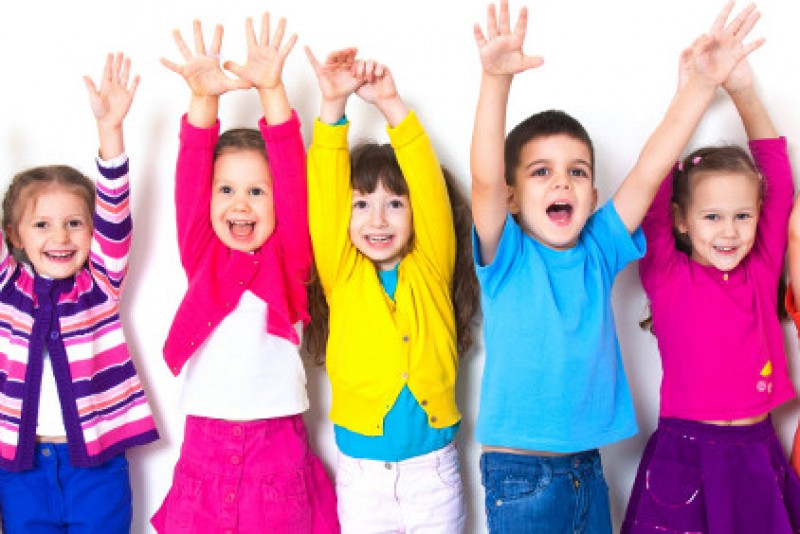 Delaying the date at which children start school by one year has shown significant mental health benefits, a new study has found.

The study by Stanford’s Graduate School of Education titled, 'The Gift of Time? School Starting Age and Mental Health,' showed that children who were held back from starting kindergarten displayed a 73 percent reduction in inattentiveness and hyperactivity compared to children sent one year earlier.

Professor Thomas S. Dee who co-authored the report said, “we found that delaying kindergarten for one year reduced inattention and hyperactivity by 73 percent for an average child at age 11, and it virtually eliminated the probability that an average child at that age would have an ‘abnormal,’ or higher-than-normal rating for the inattentive-hyperactive behavioral measure.”

According to Inquisitr, attention Deficit Hyperactivity Disorder (ADHD) traits are determined by measuring a child’s hyperactivity and inattention. This reveals how well the child is capable of managing self-control or self-regulation.

Experts agree, a child who can sit for longer and concentrate on the task in hand will perform better in school.

“This is some of the most convincing evidence we’ve seen to support what parents and policymakers have already been doing – choosing to delay kindergarten entry,” said Professor Thomas S. Dee.

The study notes that in the US many parents are already choosing to delay their child’s start date in Kindergarten in the hope that it will give their child a ‘leg-up’ emotionally, physically and mentally.