Private Schools to get "Greater Scrutiny"

New standards in core subjects to be implemented across UAE private schools in order to raise standards. Some 65% of students not ready for university after a private school education in the emirates...
Private Schools to get "Greater Scrutiny"
By C Hoppe 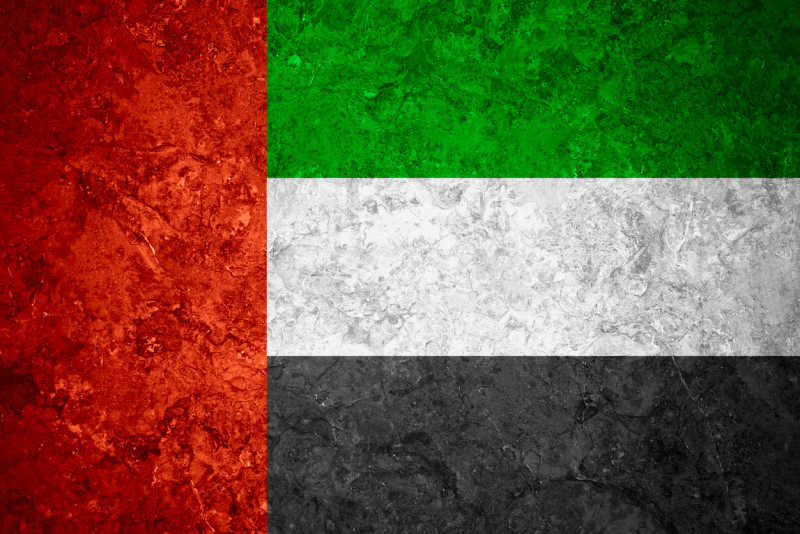 The Ministry of Education has announced it will roll out new standards for UAE private schools.

In a bid to improve standards, education minister Mr Al Hammadi said private schools in the UAE would be 'subject to greater scrutiny'.

Over the next two years, a joint commission between the Ministry of Education, ADEC and the KHDA will work with private schools to improve core subjects.

"We want to ensure that the core subjects taught at all private schools, such as American, British and Australian, are aligned with our standards."

He went on to note concern regarding the standards taught in these schools.

He said around 65 percent of students leaving the UAE's private schools were not capable of directly entering university and required an additional Foundation year.

He said this Foundation year was a considerable additional cost to the government.

“When a student finishes high school, we want to make sure that he or she has all the capabilities that would allow them to directly go to university - without the need to take additional courses,” Mr Al Hammadi said.