New schools for 2019 are offering considerable discounts as part of a "founders" promotion. While incentives for new schools are not new, discounts for 2018/19 look to offer the best deals for parents yet.
New School Discounts Set Tone for 2018/19 Fees
By C Hoppe 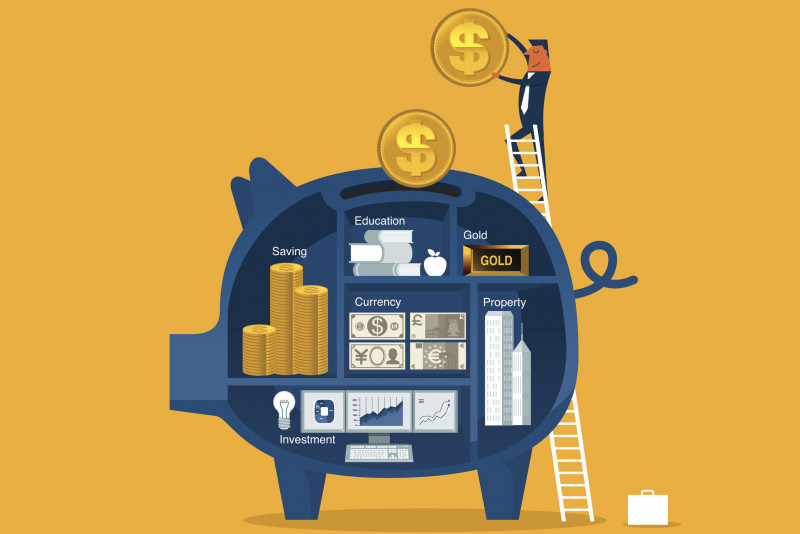 With more than 10 new schools set to opening this September, the battle to attract new students, has already begun.

For the last five years, Dubai’s newest schools have offered a ‘sweetener’ discount or 'founders fees' to parents who choose to join the school in the first year(s) of operation.

This year is no exception, with some really rather good deals to be had.

Founding principal at Brighton College Dubai, Marco Longmore told WhichSchoolAdvisor.com, that the tradition had led to something of expectation: “Parents in Dubai understand the nature of KHDA approved fees, and Founders Fees, which schools commonly offer in their first year of operation.”

Possibly the biggest discount so far, is being offered by IB curriculum Dwight School. The premium-plus school is offering AED 48,000 off KG fees, and an AED 34,000 reduction on lower Primary grades, through to AED 29,000 for Grade 9.

According to founding principal, Janacke Aamaes, “parents who aspire to admitting their children to Dwight School Dubai strongly value our founders fee proposition.”

“Despite having a higher fee level approved by the KHDA most premium schools chose to offer some form of founders’ reduction in the inaugural year," she said.

“In appreciation of the current market conditions in the UAE and in particular in Dubai, Dwight School Dubai is offering a founders fee to all students joining our school in September.” she continued.

"Our founders fees are a huge selling point as all students gaining admission now will benefit from the applicable Founders Fee per respective grade level for as long as they study at Dwight School Dubai.”

Brighton College Dubai’s founding principal Marco Longmore noted that the school was "confident from the feedback we’ve received so far", that its fee level had been "pitched at a level parents expect given the quality of a Brighton education.”

Brighton College is located on the adjoining plot to Dwight School and shares some of the premium plus facilities, such as the auditorium, running track and Arabic Centre of Excellence. Its Founders fee discounts are significantly lower than those at Dwight - although Dwight is the more expensive school.

Brighton Dubai fee discounts vary between school years, with the best deal being in FS2 and Year 1 where parents can save almost 10,000 AED.

Brighton and Dwight are not alone in offering incentives for new parents. Arbor School a new sustainable focused UK curriculum school, is offering various Founders fees with around 7,000 AED off depending on the school year.

A second, fully sustainable school, Fairgreen International, based in Sustainable City, will also be offering Founders discounts on its KHDA approved AED 50,000 to AED 88,000 annual fees, to those who sign-up the first year. These range from 30% through to 13% depending on the Grade.

Even highly affordable GEMS Founders in Mizhar will be offering AED 1,000 off its KHDA approved fees.

This year's discounts are also a step up from those of the schools opening in 2017/18. Last year’s top deals included NLCS with 15 to 20 percent reductions across all year groups, and Dubai Heights offering 10 to 15 percent off each year.