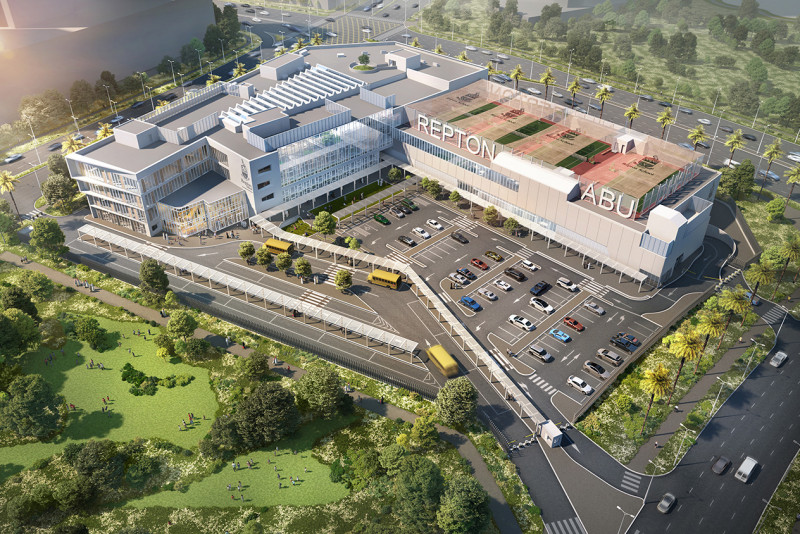 Seven new private schools are set to open in the emirate of Abu Dhabi at the start of the 2017-2018 academic year according to a media report.

The schools will be located across the capital and Al Ain according to UAE newspaper Gulf News, quoting the Abu Dhabi Education Council (ADEC), the emirate's education regulator.

Among the new institutions is the National Curriculum for England based Royal Academy in Mohammad Bin Zayed City, which will have a capacity of 2,000 students through to Grade 12.

The school has yet to have a web site, but will be operated by Learn Educational Investments, a subsidiary of Royal Group, which already operates Al Rabeeh Private School in the capital. The project, first announced in 2013, has been some time coming.

Stepping Stones Private School will also open its doors in Al Bahya area, and offer the British curriculum to students. There is no further online information regarding the school.

Repton School on Reem Island in Downtown Abu Dhbai is set to open up school seats for senior students. The English National curriculum school already has about 500 students, and this extension will allow the school to cater to students from Grades 2 to 12. Fees at the institution range from 55,000 AED to 67,000 AED.

In Al Ain, the Garden City British School is offering admissions for children from KG till Grade 5. The tuition fee at the school starts at 23,100 AED and rises to 25,410 AED for Grade 5. The school is joined by Al Takamul Private School, a US curriculum school, open from kindergarten to Grade 5. Its fees will range from 16,850 AED to 19,500 AED.