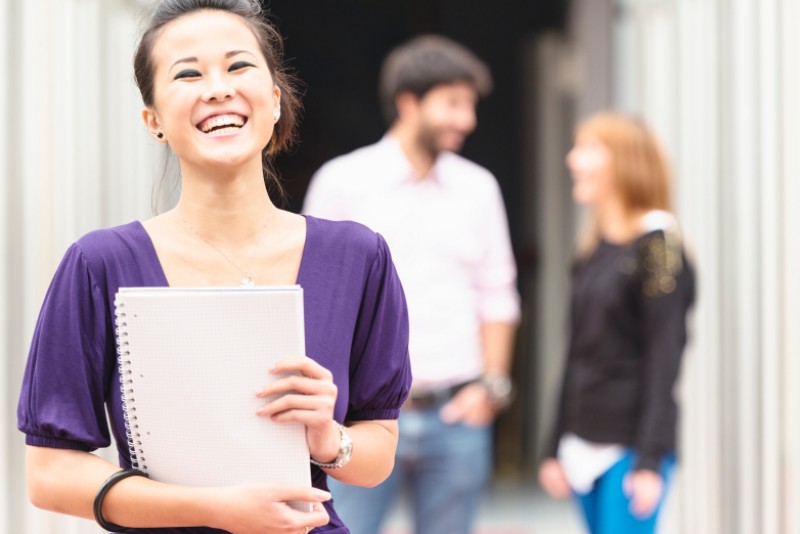 A new report out this week highlights the importance of cultural influence on children's school performance.

Researchers at the Institute of Education (IoE) at the University of London, analysed 14,000 Australian children's 2012 PISA results and found no disparity between the performance of Asian children regardless of whether they were educated in their native country or Australia.

The Programme for International Student Assessment (PISA) is a science, maths and reading test applied by the Organisation for Economic Co-operation and Development (OECD) in member and non-member nation every three years for 15 year old school children.

The report found students of Chinese and East Asian backgrounds to be on average two and a half years ahead of their peers regardless of where they go to school, scoring an average 102 points more.

The report calls into question the belief long held by educators and politicians in the West, that East Asia's educational success can be attributed to the systems and curriculums used in the region. However, the new findings clearly demonstrate that whereever Asian students choose to be schooled, the impressive results remain unchanged.

The UAE's PISA ranking is 46th out of 65 countries, although, this is a position the government is keen to see improved.  The Ministry of Education has made PISA improvements a key objective with an aim that the UAE is among the top 20 rankings by 2021.

According to the KHDA Dubai's schools still lag behind their overseas counterparts. Comparisons with the 2012 PISA results show the biggest shortfall in both the British and IB curriculums is in science, with Dubai's school children scoring an average 53 points less than their counterparts abroad.

The best performing curriculum is the Indian CBSE curriculum, with students on average only 22 points behind those in India.

The KHDA has a launched several initiatives to improve the emirate's PISA results which include: PISA awareness sessions, regular 'What Works' workshops and various information sharing initiatives aimed at increasing parent and educator awareness of international and national agenda targets.