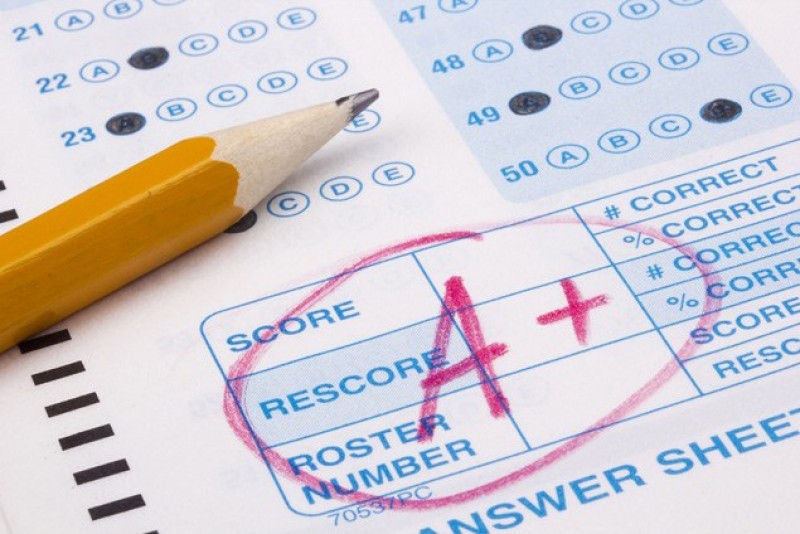 YouGov, the respected international market research firm today released its UAE survey on graduate plans, expectations & experiences after education, titled- “Graduates in the UAE – What next?”

Unfortunately for the UAE education sector the research isn’t all good news. The report highlights a lack of collaboration and understanding between education providers, students and the public/private sectors.

The survey found that while 66 percent of graduate respondents had found some sort of employment post study, (either full or part time) a further 24 percent remained out of work.

Respondents were not optimistic about employment opportunities, with only 12 percent believing availability in the UAE graduate job market to be ‘high.’ In fact, over 50 percent believed it to be ‘low’ with half of all respondents stating that finding a job was the single biggest challenge facing their generation.

Thirty nine percent of respondents said they were either indifferent or dissatisfied with the quality of education they had received.

Worryingly, almost three quarters of graduates now say they regret their major and feel they would have fared better in the job market with a different major or a different school. In fact, only 29 percent told researchers they were happy with both.

Interestingly, this may not be the fault of the institution or course, as the research shows that well over one-third of respondents admitted to failing to consider the availability of jobs in their field before deciding on their major.

Despite existing challenges, many still look to education as best way forward. Overall 64 percent of respondents said they planned to further their education. Education with a university (offering flexible evening/weekend classes while still working) was by far the most popular option, followed by full time study at a university. Despite the perceived ‘freedom’ it affords, self-study using online resources are still largely an unpopular choice among students in the UAE.

The survey concludes that, “given the large number of young people in the country and the UAE’s ambitious vision, it is imperative young people feel empowered to meaningfully contribute to the growth and prosperity of their country.”

For this to happen, the report highlights the need for close collaboration between the higher education institutions and the private / public sector to define the skills gaps, likely industry growth areas, and degree types the country needs to prosper, and heavily communicate these to students, graduates and professionals.