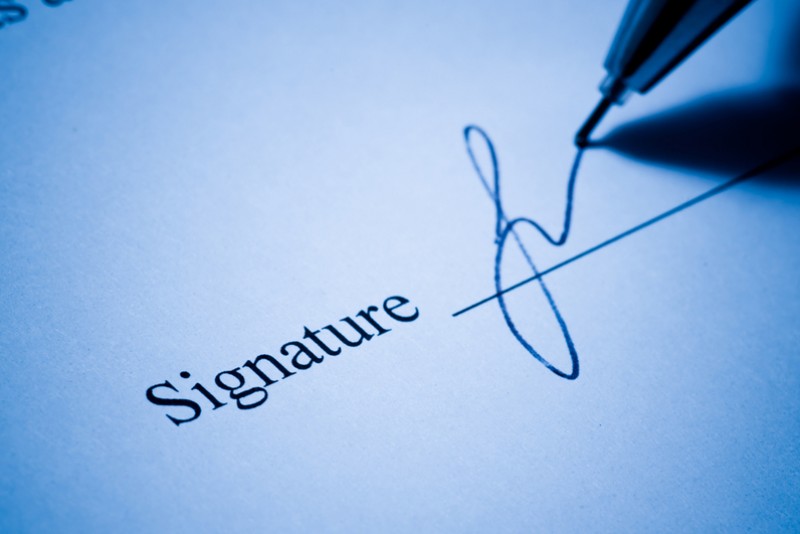 The KHDA has announced it will roll out its parent/school contract to cover all parents with children attending Dubai private schools from September 2015.

The contract is designed to clarify the rights and responsibilities of parents and schools, and includes clauses on school fees, extra-curricular charges, attendance, assessment, dispute resolution and anti-bullying policy, among others.

While the contracts might seem novel to many parents,  it is not in fact new. The KHDA introduced the initial pilot contract programme to 58 schools in 2013.

After the success of the pilot scheme the previous year, June 2014 saw a further 10,000 students and 24 schools covered in phase two, more than 50 percent of which, were Emirati.

Later in January 2015, the KHDA implemented phase three of its programme by rolling out contracts in all 34 Indian and Pakistani schools across Dubai, impacting over 80,000 students, (approximately 33 per cent of the student population in Dubai’s private schools).

The Contract includes details of the school’s most recent inspection as rated by the Dubai Schools Inspection Bureau, its teaching days and holidays, and a breakdown of all costs payable by parents throughout the academic year.

Schools will now only be able to finalise a student’s enrolment once the contract has been signed by the parents.

She went on to note, “We ask all parents in Dubai to read and sign the contract at the beginning of the coming academic year, within their child’s school deadline for registration.”