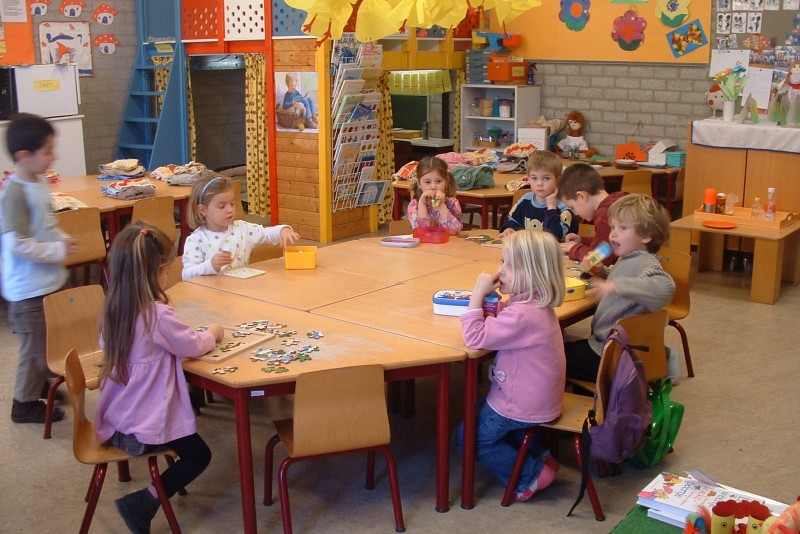 New legislation which is being promoted by the UAE Ministry of Social Affairs will introduce stronger regulation for the country's nurseries.  A key change will be an amendment of the objectives that nurseries are set. Under existing legislation which has been in place for 30 years nurseries were primarily charged with day care but now the focus will move to education.

WhichSchoolAdvisor.com has found a very wide spectrum of nursery environments and facilities available to parents in the UAE from basic child care up to fully certified, internationally recognised curricula staffed by qualified teachers.  There is no obvious correlation in the fees that nurseries charge and the level of care/teaching provided so we urge parents to investigate fully the credentials, curriculum and environment of particular nurseries before committing their child to any specific one.

Another key element in the legislation is the levy of fines for infringements of regulations.  Previously nurseries received warnings with a 'three strikes and you're out' practice in place whereby schools would be forced to close following the third warning.

The new law was approved by Cabinet this week but still has to be discussed by the Federal National Council before being finally signed off by the President of the UAE HH Sheikh Khalifa bin Zayed.