A new system to licence teachers is currently being evaluated and could be implemented within the next year, according to the undersecretary at the Ministry of Education.
New Licensing System for UAE Teachers
By James Mullan 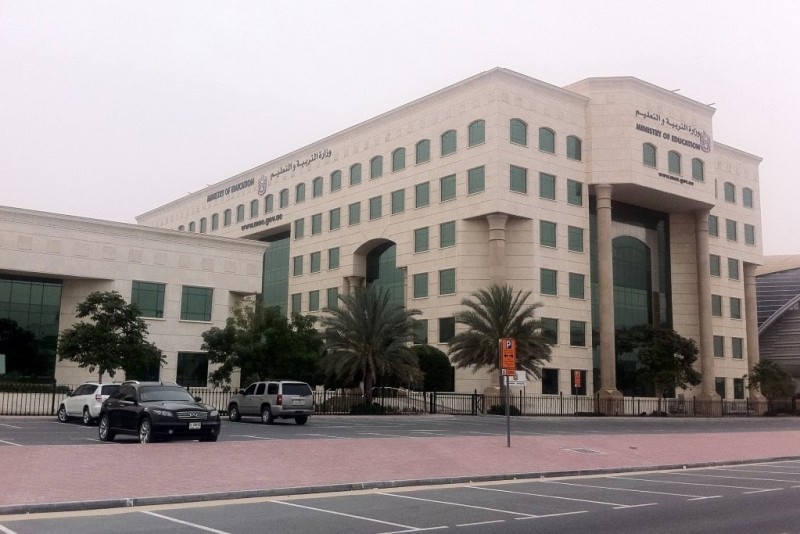 A new system to licence teachers is currently being evaluated and could be implemented within the next year, according to the undersecretary at the Ministry of Education.

Marwan Al Sawaleh was speaking to local media earlier this week and informed them that work on a federal licensing system is underway. “We are moving and looking forwards for a new teacher-licensing system that will be introduced in the UAE,” Mr Al Sawaleh said.

“This will also enhance the quality of teacher output and pedagogy. Now it’s already cleared the standards and they are just lining it up and have the final touch up and will present it to the Cabinet for final approval towards the end of the year.”

The licensing system will be implemented in stages but no further detail on the system has been revealed.