The KHDA has introduced a new fees framework, which will limit the increases to the Educational Cost Index for the vast majority of schools. This means that very few schools in the emirate will see increases above 2.07% next year.
New Caps for School Fee Increases for 2019
By David Westley 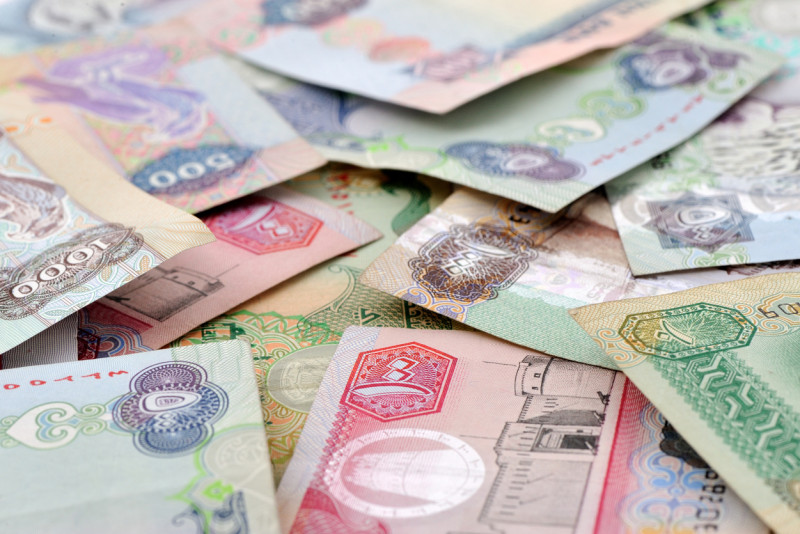 Dubai schools that maintain their KHDA ranking for the 2018/19 academic year will be able to increase their fees by a maximum of 2.07%, no matter their actual grade, according to minutes released from the Dubai Executive Council on Monday.

The updated School Fees Framework, expected to be effective from the 2019/2020 academic year, marks a significant departure from the previous framework which set fee increases depending on the overall rating of the school.

The new framework is less generous, relatively, to top performing schools, which until this year had benefitted from the higher fee increases they could apply as a result of their ranking. Now an Outstanding school will not be able to increase its fees at a higher rate than a Good or Acceptable school.

Schools are motivated to maintain their grade, because should their rating drop, they will not be able to increase fees at all.

The new fee framework was discussed by Dubai's executive council at a meeting which took place at the Emirates Tower, chaired by Shaikh Hamdan Bin Mohammad Bin Rashid Al Maktoum, Dubai Crown Prince and Chairman of the Executive Council.

“The new school fees framework will encourage schools to improve their performance and maintain desired quality levels according to annual inspections and the Dubai Statistics Centre’s price index for education. No private school will be allowed to raise fees if its rating slips." Sheikh Hamdan, via Twitter.

Private schools whose ranking improves from Very Good to Outstanding will be allowed to increase their fees by 1.5 times of the education cost index value. This is the equivalent of an increase of 3.05% of current fees.

Schools whose assessment moves from Good to Very Good will be allowed to increase their fees by 1.75 .

Schools which move from Very Weak to Weak or from Weak to Acceptable will be allowed to increase fees by double the ECI, at 4.14% based on the 2018 ECI.

This means some Weak schools (that are improving) will be able to increase fees at a higher rate than Outstanding schools (that have maintained their rating) - a significant departure from the previous Fees Framework.

The Educational Cost Index (ECI), set by the Dubai Statistics Department, is a measure of the price rises of the input costs of a school. If a school is able to set its fee increases at the ECI, its overall profitability margin should, all other things being equal, remain static.

The change should, partially, address the increasing discrepancy in fees between higher and lower ranked schools.

By setting fee increases to movement in rankings, the vast majority of parents, estimated at over 90%, are unlikely to see rises above 2.07% in the next academic year.

The KHDA has also proposed regulating any price increase in non-educational services, such as school transportation, uniforms and school supplies, to also take into account the interests of parents.