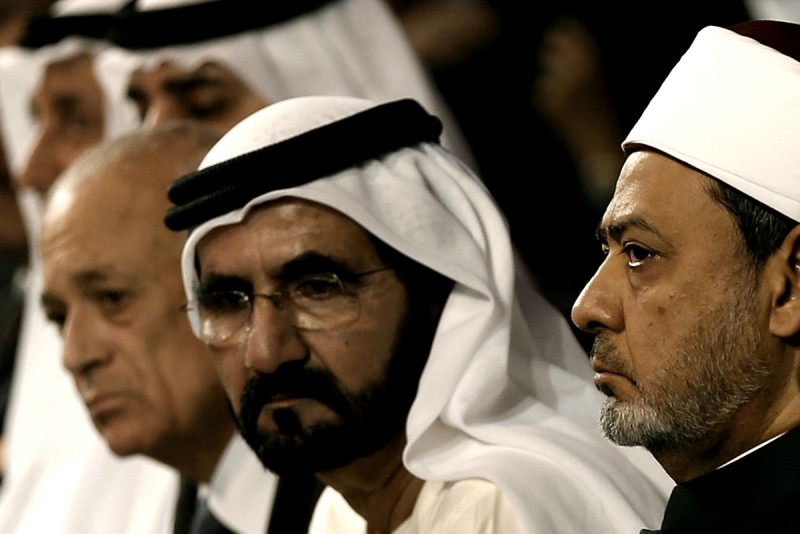 A series of changes to the UAE's education system have been announced immediately after the conclusion of a one-day Cabinet discussion focusing on the sector led by Sheikh Mohammed bin Rashid, Prime Minister and Ruler of Dubai.

• A licensing system,'similar to that in western countries', for those individuals who want to become teachers.

• Assessment of educational performance at nurseries.

• A new system for evaluating and ranking universities.

• A commitment to make teaching a more attractive option, with a focus on career progression, professional development and the provision of other incentives.

• Abolition of the preparatory year at university and a commitment to develop subjects at secondary school level which match university requirements.

Sheikh Mohammed last week called for 'the country's biggest brainstorming session' in preparation for the meeting. More than 65,000 suggestions were received for the meeting which is being held over two days at Sir Bani Yas Island off the coast of Abu Dhabi. The second day of the retreat is focusing on the health sector.

“A lot of great suggestions were discussed today and we have adopted some of them, and other ideas we have referred for study at specialised ministries,” Sheikh Mohammed tweeted.

Members of the public were also invited to attend the event including Shama Khaled, a disabled girl who sent a video to Sheikh Mohammed requesting easier exams for the disabled. Sheikh Saif bin Zayed, Deputy Prime Minister and Minister of Interior, presented Shama to the Cabinet. Shama spoke to the ministers about how special needs children can be integrated into mainstream education.

Those wishing to send opinions can do so in English or Arabic on Twitter using the hashtag #uaebrainstorm or by logging on to www.uaepm.ae.