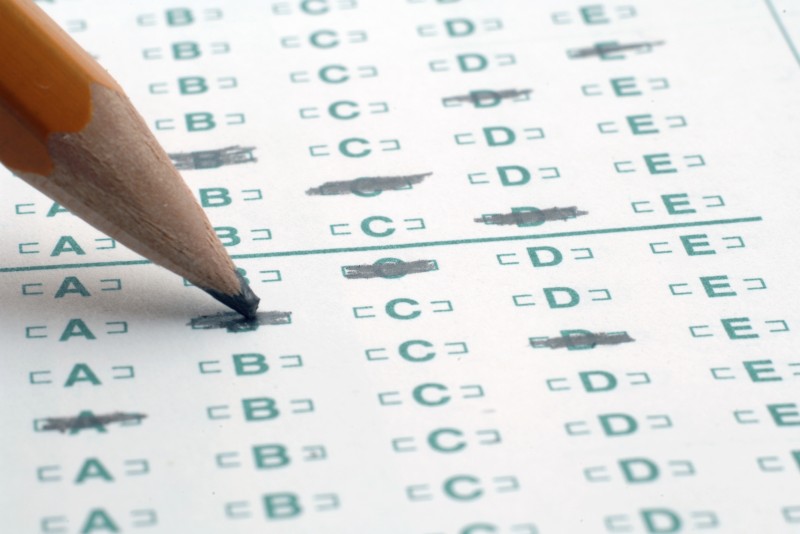 Students planning on an American tertiary education should be aware that in in 2016 the much hated SAT exam will be revamped for what the College Board is calling, “an enhanced student experience.”

The change is seen as a direct attempt to remove the unfair advantage for those students who can afford expensive preparation assistance. David Coleman, Director of The College Board said back in March, “If we believe that assessment must be a force for equity and excellence, it’s time to shake things up.”

The Scholastic Aptitude Test, (SAT) began life in 1926 and has been used to measure a student’s readiness for further education. The current version of the test bizarrely doesn’t follow the high school curriculum. In fact, many of its detractors, say the test is merely a test of the student’s aptitude at sitting the SAT.

However, this is all about to change with the 2016 revamp. The new exam will be available on both computer and paper, and is based around 8 key changes:

The current SAT is universally considered unpredictable and unrelated to previous high school work, while the penalties for wrong answers have left many students wasting time on analysing the cost of any guess they plan to make.

According to Fortune Magazine, there could be another reason for the new look SAT. In recent years the test has fallen behind its rival the American College Testing (ACT). The ACT overtook the SAT in 2012, making it the most taken test in the US, thanks to its student friendly format, with optional essay and a no guessing penalty.

There are currently 19 SAT test centres throughout the UAE, for more details about the current test and test centres see: SATs - A Guide