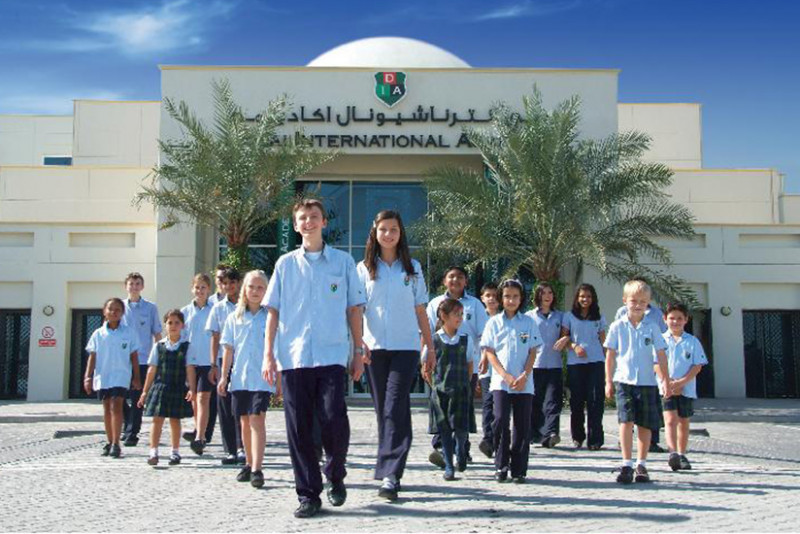 Dubai International Academy (DIA) is expanding with a second campus set to open in September 2018. The new campus will be located in the former Dubai American School Campus in Al Barsha near Lulu Hypermarket.

DIA has been rated an 'Outstanding'  IB school for a number of years and has huge waiting list for most years. The extension will have classes from KG1 to Year 10, however, the number of form entries is still unknown.

Although the school is still awaiting the final approval from the Knowledge and Human Development Authority (KHDA), it has made conditional offers to a number of students.

When WhichSchoolAdvisor.com called the admissions office, we were informed that once the approval comes, the parents on the waitlist for the original DIA will be informed of the new campus.

“Some of the key teachers will be moving to the new campus. It’s the same school, following the same IB curriculum, with the same style of teaching and learning. The ethos remains the same as well. It’s just on a different campus,” WhichSchoolAdvisor.com was told.

One parent who has been trying to get a place for his eight and 11 year-old boys has already received a conditional offer.

“We applied for the Emirates Hills-based school two years ago, when we moved closer to the school. It was not only about location. We also wanted our kids to switch from CBSE to IB. DIA has a history, it is a proven IB proposition. It has been rated outstanding and it is also one of the more affordable IB schools in Dubai,” he explained.

After being on a waitlist for two years, the family was informed of the new campus, which they then expressed interest in.

“We were in two minds about the new campus when the call came, but we are optimistic that the new school will be able to replicate what they have in Emirates Hills. We will give this a try and check it for a year, rather than waiting for another year to get into the Emirates Hills school. If it doesn’t work, we can always exercise our choice,” he said.

Both the boys have been given conditional places at the new campus, subject to KHDA approvals.

According to the branch admissions officer a number of factors will be considered before deciding who to call for assessments.

“We will give priority to the siblings of the students currently in the school. We also consider diversity, boy-girl ratio, and the length of the child’s name on the wait list,” she explained.

A mum of six and eight year old children has been applying to DIA for the last three years, and is still on the waiting list for the Emirates Hills branch, despite her kids going to a sister school, expressed disappointment she had not yet received a call...

“When I heard from a friend that seats were available in the new campus, I was a bit upset. I have been the waitlist for three years. I called the school to ask about the new campus and was told that I could express my interest and after looking into a number of factors and receiving KHDA approvals, they may call us for assessments,” she said.

She was also told that there would be more clarity on the number of classes in each year and therefore the total number of places that will be offered in the next few weeks.