As the 2017-18 academic year comes to a close, a number of schools in Dubai will see changes in their leadership teams, with both exits and new arrivals...
Leadership Changes as Academic Year Closes
By Veathika 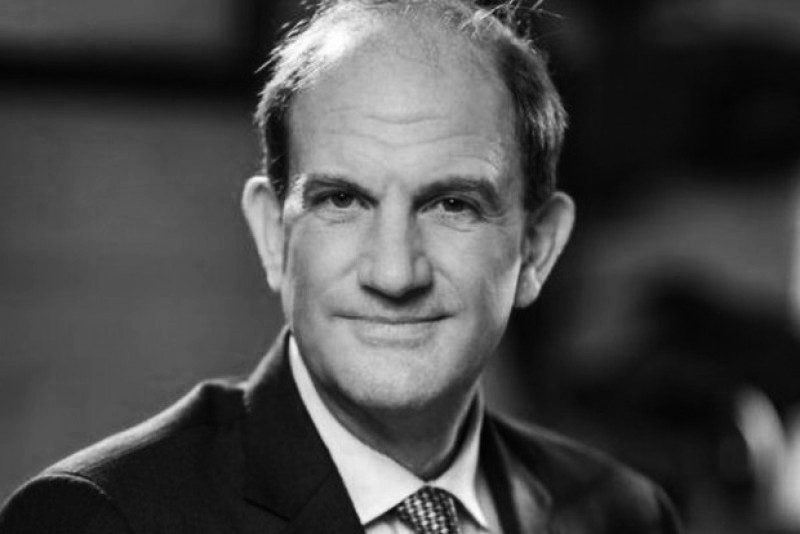 The 2017/18 has been a relatively eventful year for staff arrivals and departures, and this shows no sign of slowing down heading into the final two-weeks of the summer term. New appointments are being announced for the next academic year, while some staff are set to say a final good bye next week.

One of the more surprising departures is that of Kent College Dubai’s Principal Patrick Lee-Browne (pictured), who announced to parents he will not be returning in September.

In a letter to the parents Mr Lee-Browne wrote:

“Continuity will be provided by Carmella Jordell and the rest of the senior leadership team, and Dr Lamper, the Executive Head of Kent College Canterbury will be in Dubai regularly to take an active part in the leadership of the school. Our investors MHK, are currently making further interim arrangements to be approved by KHDA, and these will be announced as soon as possible.”

Mr Lee-Browne has been instrumental in bringing the ethos and character of Kent College Canturbury to Kent College Dubai, while, in terms of student recruitment, the school has been one of the most successful new school launches in recent years.

Mr Lee-Browne returns to the United Kingdom. No new role has been announced.

In terms of new roles, Ashleigh Thompson, the Founding Director of Idea ELC in Dubai, is moving to Kings' School Nad Al Sheba as Deputy Head.

Principal of Formarke School Mrs. Naomi Williams has resigned from her position and will be moving back to the UK. She was with the school since April 2016.

A letter to the parents stated: “Mrs Zoe Woolley, the current Deputy Head academic, will be appointed as Interim Headmistress for the next academic year whilst the Board of Governors search for a new Head of Formarke.”

Horizon International School (HIS) will have a new headmaster starting in September 2018. Darren Gale, who was the principal of Kings’ School Nad Al Sheba, will join the Jumeirah-based school in the new academic year. The previous headmaster, Lee Davies, is moving into a corporate role within the group.

Two new schools for the 2018/19 academic year, Arbor and Brighton, have announced some of their key appointments.

The Arbor School, has actually completed recruiting its senior academic leadership team. The Head of Primary, Trevor Mardsen brings more than 16 years of expertise in teaching and leadership, working in schools in the UK, Italy, and Nigeria.

Director of Education for Sustainability, Emily Bretl’s role is to ensure that the strong ecological ethos of the Arbor School is fully embedded into the curriculum, with themes of eco-literacy, sustainability and environmental justice.

Director of Inclusion, Rachel Smith-Green, will supervise the administering of systems identifying gifted students as well as those with additional education and language requirements.

Specialisation in learning difficulties and disabilities, Director of Personalised Learning, Merushka Hansraj  will provide a wide spectrum of learning needs to ensure that every student has a tailored pathway based on their unique learning styles.

Meanwhile at Brighton College Dubai, newly appointed faculty includes Barry Cooper, Deputy Head of Academic, who was earlier the Housemaster of The Wellesley and Head of History at Wellington College Shanghai.

Joe Donaghey, Head of Lower School at Brighton, moves from Kings' School Dubai. Mr Donaghey says he aims to bring with him "a culture of learning and achievement centred around the individual".