MOE: Stay at Home if You've Travelled to China

The Ministry of Education, primarily responsible for the UAE's public schools, has instructed staff and pupils who have recently travelled to China to remain at home for two weeks. The KHDA excluded this instruction from its guidelines for Dubai's private schools.
This article is part of an editorial series on Covid-19 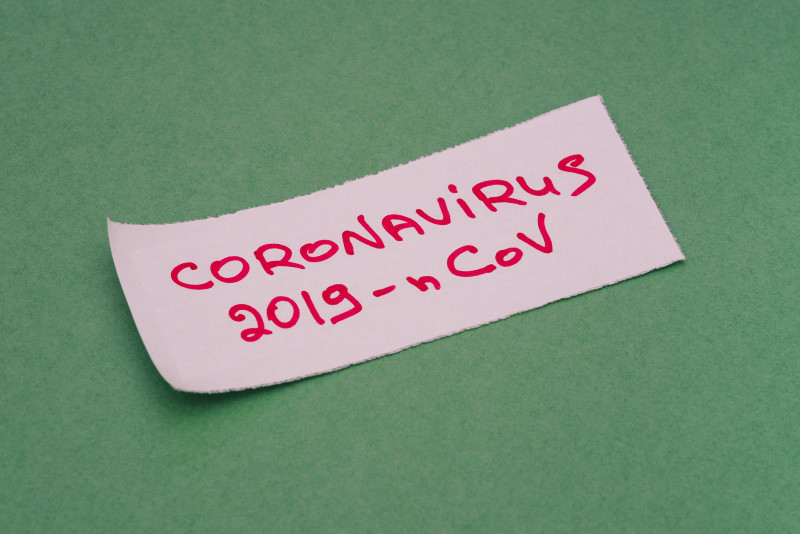 The KHDA, which looks after Dubai's private schools, sent out guidelines that mirrored the MoE's, but excluded the requirement that students or education professionals who have returned from China in the last 14 days, stay away from school (for a period of 14 days from their arrival.)

In simpler English, that means students and educational professionals in Dubai's private schools, that have returned from China in the last 14 days, and who show no signs of illness, are free to return to school.

The MoE move comes as governments worldwide take precautionary measures to prevent the spread of Coronovirus, a respiratory illness which has now been confirmed to have infected more than 20,000 people in China alone.

The virus has claimed the lives of more than 420 people.  All but two of the known fatalities were in China.

On Monday, the UAE took a further precautionary measure by announcing the suspension of all flights to and from China, with the exception of the country's capital, Beijing, which will remain unaffected.

The General Civil Aviation Authority, GCAA, said in a statement that the suspension would come into force on 5th February, 2020 and remain in place until further notice.

In the statement by the GCAA it added that the UAE continued "to put our confidence in the Chinese Government's efforts to control and contain the situation."

The authority added that all passengers travelling from Beijing International Airport will be required to undergo a 6-8 hour comprehensive medical screening at the airport to ensure the safety of passengers before boarding.

Many schools across the UAE have asked their communities to declare if a member of the family has recently traveled to China, and many more have reissued sickness and hygiene policies to parents.

The UAE has eight confirmed cases of the Coronovirus, seven of whom are said to be in a stable condition.  One patient has recovered and been discharged from hospital.