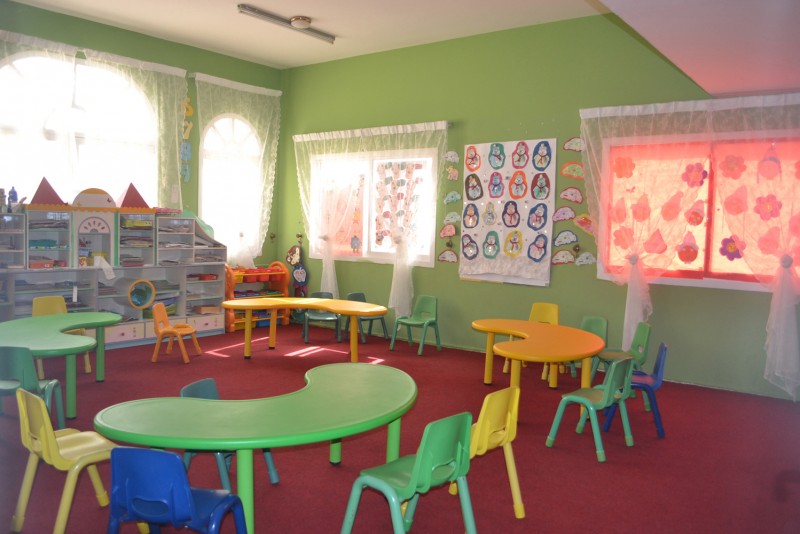 The UAE Ministry of Social Affairs, which conducts regular inspections of nurseries in the UAE, ordered the closure of four facilities in the first quarter of 2013, according to local media reports. In total, 16 other nurseries received a total of 28 warnings for a variety of offences which included, worryingly 'causing harm/damage to children', 'advertising in newspapers' and 'inadequate or insufficient equipment'.

UAE parents should take note of the distinction between a nursery and an Early Learning Centre. The former is not subject to regulation by the KHDA, while the latter is.

Half of the 28 warnings involved nurseries in Dubai, while six were issued in Abu Dhabi and four in Sharjah.

The Ministry also revealed that it had received 49 applications to open nurseries and had granted licenses to 17 new facilities in the first quarter.

This brings the total of nurseries operating under its jurisdiction within the UAE to 380 of which 35 are government facilities and the rest are private.

There has been a surge in the number of families arriving in the UAE, particularly in Dubai, over the past 18 months with children between the ages of 3 and 5, according to nursery owners and service providers to whom Which School Advisor has spoken.

This has led to a visible boom in the number of nurseries across the emirates as well as companies that specialise in advising individuals or organisations how to set up nurseries.

UAE parents should take note of the distinction between a nursery and an Early Learning Centre. The former is not subject to regulation by the KHDA, while the latter is.

All new centres in Dubai, that want to offer an educational curriculum such as Early Years Foundation Stage, are classified as Early Childhood Education Centres and fall under KHDA regulation.

Existing nurseries in Dubai have the ability to opt to be regulated by the KHDA, something we expect to see happen more and more frequently as parents vote with their feet, and want to see the centres they send their children to falling under the KHDA's regulatory guidance.