Director of Jumeirah English Speaking School, Mark Steed, will be leaving for Asia by the end of 2018-19 academic year. The move will come as a surprise to many.
Mark Steed To Leave JESS In 2019
By Veathika 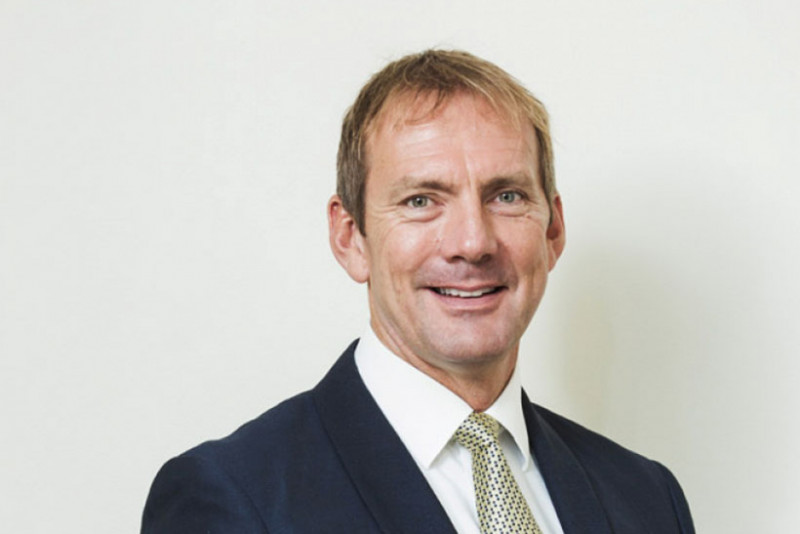 Mark Steed, Director of Jumeirah English Speaking School (JESS) since August 2015 will be leaving the school by the end of 2018-19 academic year.

Mr. Steed will be taking up a position with a school in Hong Kong. A letter sent to the parents by the Board of Governors stated:

“ The Board of Governors are working closely with the Heads of JESS Jumeirah Primary and Secondary to ensure that we take full advantage of this opportunity to further develop the JESS senior leadership team. The Board will be inviting both internal and external applications for the position of Director. We anticipate being able to make a formal announcement regarding the new Director early next year.”

Mr Steed will be joining the Kellett School in Hong Kong as the principal and CEO from August 2019.

Like JESS, Kellett is a not for profit school, founded in 1976 as a primary school and later opened the secondary division. Mr Steed said:

“The recruitment process for my successor has already begun and the Board is confident that a school of JESS’s reputation both locally and internationally will attract a world class field. The school anticipates being able to announce the new Director before end of term 1 next year. In the meantime, I will be working closely with the heads of JESS Jumeirah, Ranches Primary and JESS Secondary to ensure that JESS continues to move forward over the coming year. JESS is fortunate in having such a strong established senior team at all thee schools which will provide continuity for the transition.”

The announcement will come as something of a surprise.

The institutions that have been under Mr Steed's stewardship are very much flagship schools in Dubai. JESS Jumeirah, established in 1975, has been rated an Outstanding school for the last seven years. JESS Arabian Ranches, an all through school opening in 2015, moved to a Very Good rating after five years of an Outstanding one in 2018.

The change in rating has come largely as a result of the increased focus on The UAE National Agenda and issues surrounding the method of measuring continuing progress in the latest round of KHDA inspections. In terms of academic and pastoral care the school has continued to shine.

According to peers, Mr Steed has made a major impact at JESS, bringing a particular focus on STEM and technology. He has delivered on the JESS promise of strong academic performance, within a mixed ability environment. Last year the school's IB Diploma average was the highest in the country.

Mr Steed is also said to have worked well with the other British schools, cooperating on a range of initiatives. In 2018 he was one of only three principals to make it to the WhichSchoolAdvisor.com Influencer list, an award that recognises those that bring positive change to education in the emirate.

JESS Arabian Ranches was ranked by SchoolsCompared.com as the Top School in the whole of the UAE during his tenure, its inaugural ranking.