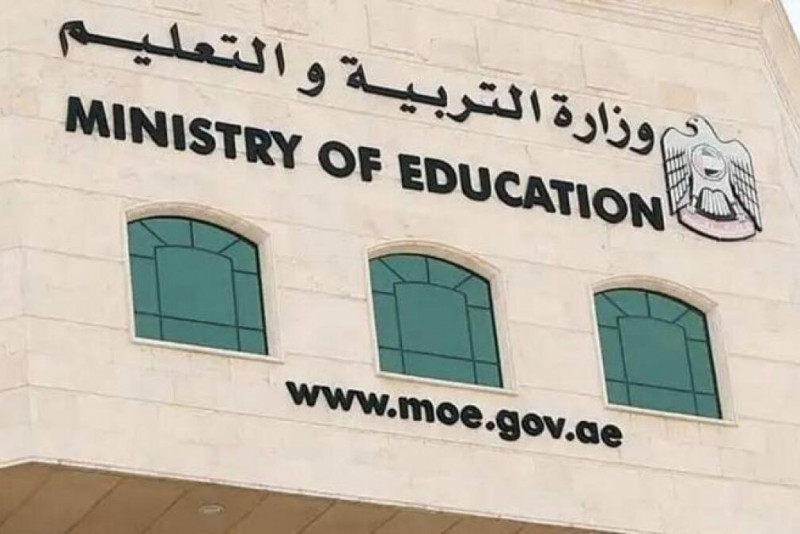 The new ministers have the brief to revaluate how young people are taught and to ensure graduates are prepared for the workplaces of future. This will include structural changes across the education system, with increased focus on improving state schools and early childhood development.

In a statement issued on Twitter, Sheikh Mohammed said "The education sector today is not the same as yesterday and our ambitions today are not like yesterday”.

The new Minister for Education, who will oversee all public and private schools and universities nationwide, is Ahmed Belhoul Al Falasi, currently Minister of State for Entrepreneurship and SMEs. He is charged with the review of all policies and legislation of the education system in the country.

Sarah Al Amiri, currently Minister of State for Advanced Technology and widely known as the leader the UAE's space agency during the missions to send a probe to Mars and an astronaut to the International Space Station, will oversee public education and how young people are taught about technology. She is appointed Minister of State for Public Education and Future Technology and Chair of the Board of Directors of the Emirates Schools Establishment and has been directed to develop an integrated and comprehensive plan to upgrade public schools.

The third key appointment which, for the first time, places a dedicated focus on Early Years Education at Ministerial level, is of Sara Al Musallam as Minister of State for Early Education.

She will be responsible for the establishment of a Federal Authority for Early Education, to develop and implement comprehensive plans “to take care of children from birth until the fourth grade in education, health, skills, and building their personality and national identity." Sheikh Mohammed said. "The correct foundation of our children is a guarantee of the success of our education," he added.

Children are not officially required to enter the formal education system in the UAE until the age of 6 years.  The decision to place a significant focus on how children are supported in their Early Years (up to the age of 8 years under the new arrangement) is a major new step by the UAE Government.

Sheikh Mohammed also announced the establishment of a Federal Authority for Quality of Education, affiliated to the Cabinet. Its main function is to "monitor the quality of education in an impartial manner, develop the qualifications system, conduct continuous assessments of the reality of education, set clear standards and targets for educational outcomes, and measure the extent to which the educational system succeeds in achieving them".

A further change is the decision that The Education and Human Resources Council, under the leadership of Sheikh Abdullah bin Zayed, will also be restructured to enable the Council to “supervise the project for the future of education in the country in line with our ambitions, consolidate our national identity and ensure educational outcomes that meet our future development, economic and social needs," Sheikh Mohammed said.

How the new leadership and focus will affect the current regulators for private education (the KHDA in Dubai, ADEK in Abu Dhabi and SPEA in Sharjah), will presumably become clear as the new ministers take on their responsibilities and formulate future policy.