Major Influx of New Teachers Into The UAE - Report 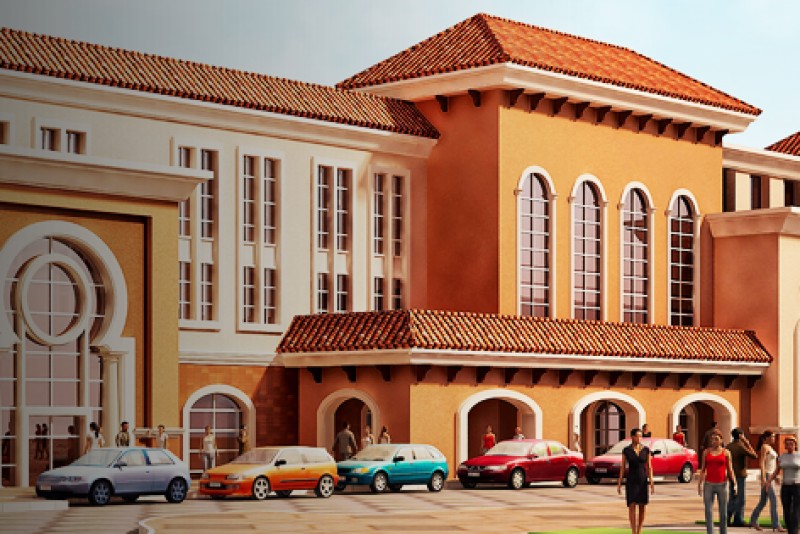 The recent opening of several new schools in Abu Dhabi and Dubai has seen a significant influx of new teachers arriving in the UAE, according to an education data company.

International Schools Consultancy Group (ISC) revealed to local media that the number of teaching jobs at international schools in Abu Dhabi has increased 43 per cent from 4,451 in 2009 to 6,348 in 2013. This number will increase further as four new British and American schools open in the capital this month.

These include GEMS Cambridge International School, Diyafa School, Repton School and Aliaa International School.  Al Shohub, a school which has been operating since 1999, is moving to a new site in Khalifa A because of an increase in numbers and curriculum expansion. Four new Indian schools have opened this term.

“Abu Dhabi has been an especially high growth area for international schools and we are seeing a lot of new schools opening and looking for staff,” said Andrew Wigford, the director of Teachers International Consultancy, a teaching recruitment agency in the United Kingdom.

Demand for private school places already outstrips supply by about 25,000 according to Abu Dhabi Education Council, and the council estimates that by the 2015-16 academic year demand will have risen by a further 25,000. In the past academic year about 175,000 children – 60 per cent of all pupils in the emirate – attended private schools in Abu Dhabi. Of the 183 private schools, 70 per cent were oversubscribed.

ISC reports that the majority of teachers at English language schools in Abu Dhabi and Dubai come from the UK and the USA. However, teachers from Ireland make up a growing contingent.