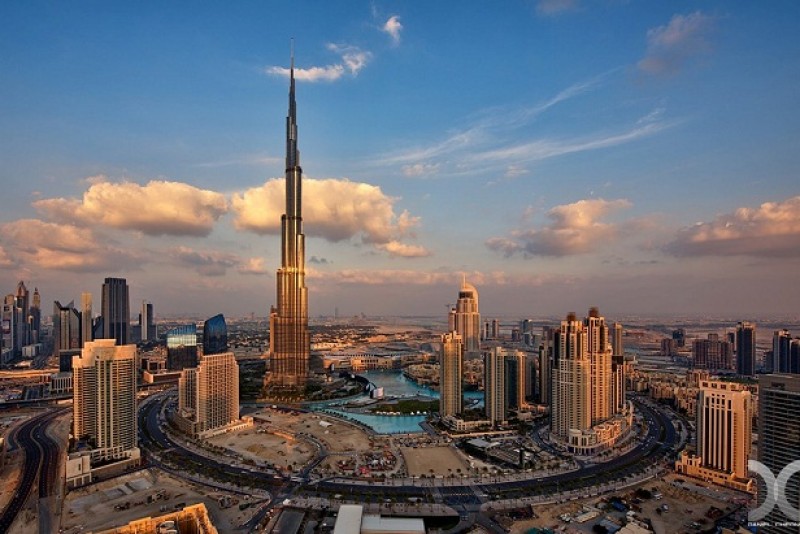 One of the leading branch universities in Dubai has been hit by a serious cheating scandal, according to The Times Higher Educational Supplement published in the UK.

One hundred and twenty-five students out of 1,045 in total were found guilty of academic misconduct at Heriot-Watt University Dubai Campus’ School of Management and Languages in 2011-12. The scandal came to light when minutes from a Heriot-Watt senate meeting held in January of this year were provided to the UK publication.

In the minutes  the university’s principal, Steve Chapman, highlighted the “high proportion of cases involving collusion and plagiarism” at the campus, “particularly among students in the School of Management and Languages”.

Low entry standards were given as the principal reason for the outbreak of cheating and these were also the reason cited for students struggling academically at the campus. Around one in 12 across the Dubai branch failed to progress to the 2012-13 academic year.

Speaking to The Times Higher Education Supplement a spokeswoman for Heriot-Watt said that an “action plan” had been put in place to cut cheating at the school including “increasing awareness of required standards among entry-level students” and the use of anti-plagiarism software.

She added that Heriot-Watt’s branch campus was the largest in Dubai and that its entry standards were among the highest in the emirate.

It currently educates about 3,500 students, of whom around a third attend the School of Management and Languages.