In an eleventh hour decision, the Indian government ordered the Central Board of Secondary Education to postpone the Grade 10 and 12 examinations for 10 days. The time allows a "re-assessment of the situation"
CBSE, ISC, ICSE Exams Postponed
By Lyn Soppelsa 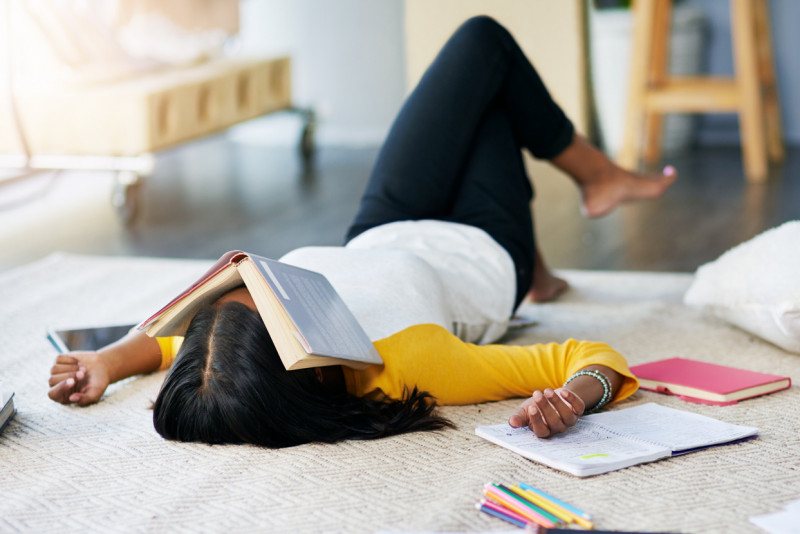 Following the government's order, the CBSE has postponed the Board examinations which were due to start on 19th March and run until 31st March.  The Board will announce the new exam schedule by the end of March after a "re-assessment of the situation".

The government said that the step was taken to ensure the safety and security of students appearing for the exams and their teachers and parents. Although CBSE had already issued detailed instructions on precautions to be taken, the government said "it is noted that during examinations, large numbers of parents/guardians accompany their wards."

The Council for ICSE (Indian Certificate of Secondary Education) and ISC (Indian Secondary Certificate) have followed the CBSE and also now postponed all exams between March 19 and March 31 owing to the threat posed by the novel coronavirus.

Revised dates will be announced in due course as the situation improves.

The CBSE has announced that all evaluations of entries would be suspended until March 31st.

The National Institute of Open Schooling (NIOS) and all higher education institutions have also been instructed to postpone ongoing examinations for 10 days as a result of the COVID 19 outbreak in India.

Further information will be provided as it becomes available.