One of World's Largest PreSchools Set for Dubai

Ladybird Nursery has announced ambitious plans to build one of the world's 'most spacious' preschools in Al Barsha. The nursery will be over 64,000 square feet in size. The project is being spearheaded by Monica Valrani.
One of World's Largest PreSchools Set for Dubai
By Jenny Mollon 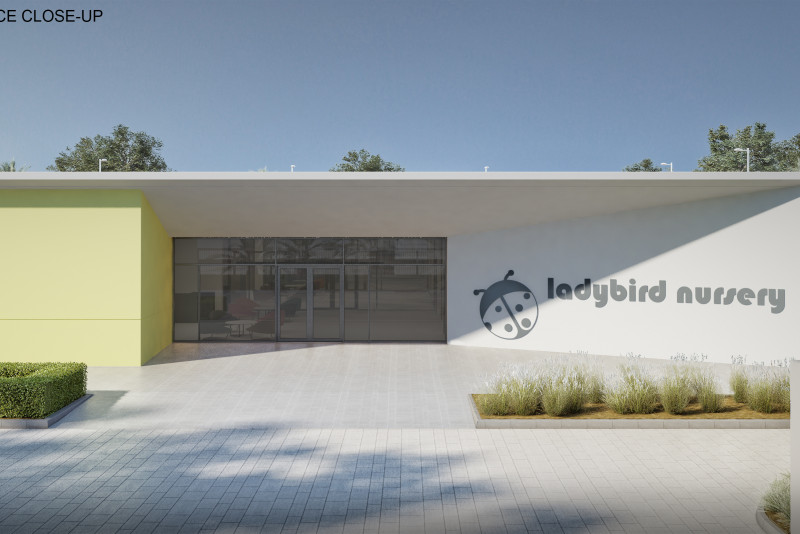 Ladybird Nursery, a brand which currently encompasses both Ladybird Nursery in Jumeirah 1 and Ladybird Early Learning Centre in Jumeirah Village Circle has announced plans to open a purpose built, 64,000 square feet preschool in Al Barsha.  Ladybird Nursery describe the project, a collaboration with the Knowledge Fund of Dubai as "one of the world's most spacious early years settings".

The new Ladybird preschool, due to open in 2021, will be in striking distance of several schools, including American School of Dubai, Dubai American Academy and Dubai International Academy.

The nursery will have eventual capacity for 195 children.  Initially, a maximum of 97 children will be enrolled, in line with social distancing requirements currently mandated by the Ministry of Education.

Monica Valrani, CEO of Ladybird Nurseries in Dubai, said the new nursery reinforced the group's "commitment and belief in the value of an early years education". Ladybird has been offering pre-school education to UAE parents since 1996.

"I would like to personally thank the Ministry of Education and the Knowledge Fund for helping build the futures of children across the city of Dubai". Monica Valrani, CEO of Ladybird Nurseries in Dubai

The nursery will operate the popular Early Years Foundation Stage curriculum within a Montessori setting.