Kings' Education is set to open a new school for the 2021/2022 academic year. While not branded a Kings' school, its name does have a royal theme: Windsor School. The House of Windsor is the reigning royal house of the United Kingdom and the other Commonwealth realms.
Kings' Readies New Windsor School for 2021/22
By David Westley 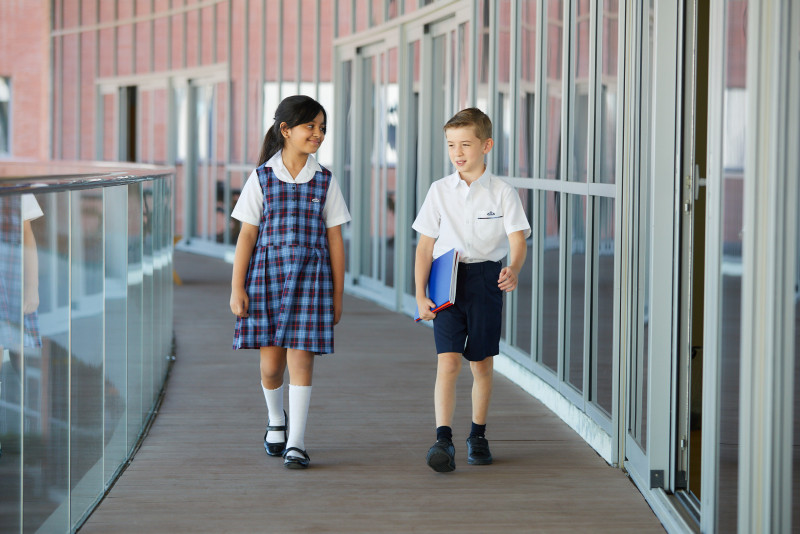 Kings' Education, which currently operates three schools in the UAE, is set to open a fourth school for the 2021/2022 academic year. While not a Kings' school per se, its name does have a very royal theme: Windsor School, presumably after House of Windsor, the reigning royal house of the United Kingdom and the Commonwealth.

The Windsor School will be a co-educational, primary school. In the release announcing the school, Kings' Education notes Windsor "will be the first of many new schools that... extend the reach of the long-established Kings’ Education ethos and philosophy".

It is not immediately obvious however why the school has not just adopted the Kings' brand itself. Like the Kings' schools, Windsor School is both British in curriculum and commands premium fees, so if there is a differentiated offering it is not clear, yet, what this is.

Windsor School's fees mirror those of GEMS Wellington Primary School, which makes them slightly lower than other Kings' Education schools, but very marginally so until perhaps Years 5 and 6.

Windsor School will have classes from FS to Year 6, but there is already talk of a secondary. “Although the initial development will be for primary-aged children, we are advancing plans for secondary school options within the Windsor School brand," Director of Corporate Services, Akshay Khanna, noted in the release sent to media.

"This is a sign to our families that ‘Windsor School’ is a significant and long-term commitment, and an exciting new development within the Kings’ Education group.”

Located on the edge of Satwa, the school is in touching distance of Sheikh Zayed Road, across from the quickly growing development of City Walk, and a stone's throw from Jumeirah 1. For families living in these and Downtown, DIFC, Business Bay, and Karama, there is no doubt that the school is in a convenient location.

It will also be the only UK curriculum school in the immediate area.

“At Windsor School you will instantly recognise the Kings’ commitment to a robust and diverse British education, delivered by British-trained staff, that will transform young lives through individual care, academic stretch, and rich opportunities outside of the classroom,” Rebecca Gray, Director of Education at Kings’, notes.

According to Lisa Passante, the new Principal of the school, "Everyone - staff, parents and students - are going to play a massive part in developing our new school and taking it forward...

"Everyone is going to have the opportunity to make a difference, provide ideas, and celebrate what is going to be a massive opportunity for staff, and the wider community - children, and parents."

A teacher for over two decades, Ms Passante was previously the Principal of Mount Kelly School, Hong Kong and Al Shohub Private School in Abu Dhabi.

Joining Ms Passante is Russell Smart, the school's Deputy Headmaster. Mr Smart has been a member of the Kings’ family of schools since 2011, initially as a Year 6 Leader at Kings’ School Dubai, before becoming an Assistant Headteacher at Kings' Al Barsha.

Deals have been done with Mastercook Catering Services to provide school meals to students. Ecoventure and Engineers To Be will deliver school holiday programmes.  School transport is provided by Mirdif Transportation.  Threads uniform stores are the official uniform supplier.