Kings has announced today it will be launching two new scholarships for children who show exceptional aptitude in both academics and sporting achievements.
Kings' Launches Student Scholarships
By C Hoppe 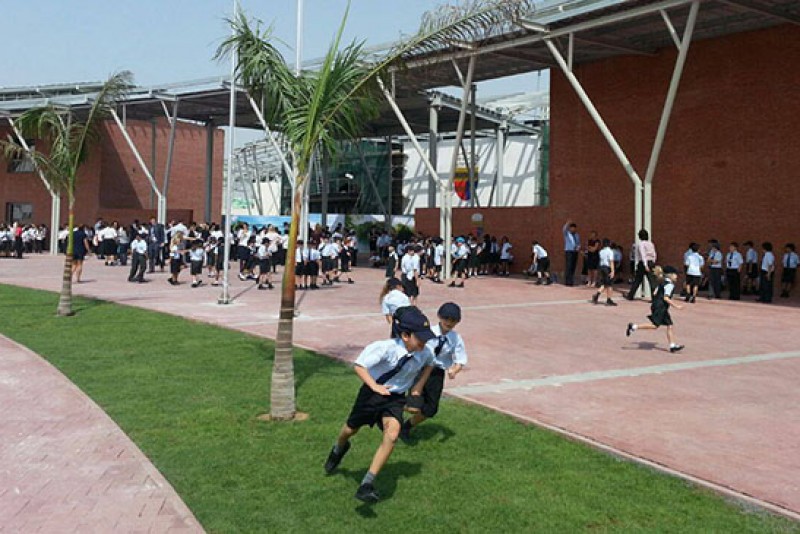 Kings has announced today it will be launching two new scholarships for children who show exceptional aptitude in both academics and sporting achievements.

Due to start in August 2016, the highly selective scholarships will offer a total of six children a 50 percent discount on school fees at Kings for a two year duration each.

“On the back of our success with Kings School Dubai and the announcement last week, with us coming top of the ranks after eight years of Outstanding education, we thought that we have reached a degree of maturity now, that... this is the natural development for established institutions like we have now become,” said Kings CEO Pablo Fetter.

All scholarships are open to both students currently attending Kings and those attending other schools.

“It is something that in Dubai has not been seen yet, some people might think it's actually a trick to attract more students,” said Fetter, “but this is going to be a real merit scholarship for gifted and particularly talented children.”

“We hope that with that we will be able to give children who wouldn’t normally be able to pay our tuition fees the opportunity to enter,” said Fetter.