The Dubai Schools Regulator, the KHDA, published the first tranche of school inspection reports since the Covid 19 pandemic - caused by the halt in March 2020 - at the end of May 2022. A second tranche of reports was published at the end of June.
UPDATED: Post-Covid KHDA Inspection Results
By Lyn Soppelsa 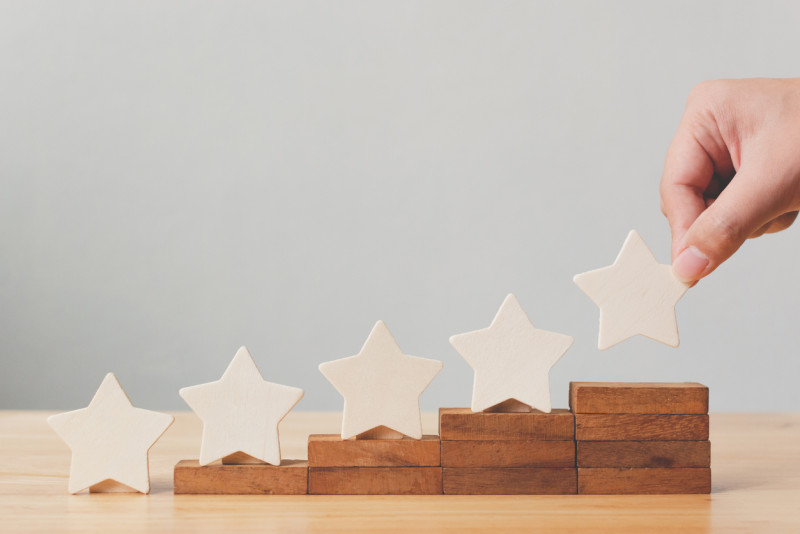 The KHDA has published a total of 18 inspection reports for the schools who were in their third year of operation and due for their first inspection in 2019-20.

In addition, at the end of June, the reports for a further 9 schools were released which - with the exception of one school, GEMS Al Barsha National School - had been previously inspected.

As has historically been the case, no 'new' school has achieved a rating higher than Good - despite past reassurances from the Regulator to the contrary that a higher rating (of Very Good or even Outstanding) is achievable for a new school.

Of the 18 schools who were awarded their first inspection rating, 14 achieved a Good rating, whilst the remaining 4 were rated Acceptable. Among those rated Good were Arcadia Secondary School, Brighton College Dubai, Dubai Heights Academy, Dubai International Academy Al Barsha, GEMS Founders Al Mizhar and South View School. Dwight School Dubai, which will come under the direct management of the Dwight Schools from August, achieved an Acceptable rating.

For the second tranche of schools whose inspection results were released at the end of June, three achieved a Good rating. and a further six were rated Acceptable. Those rated Good were Capital School Dubai, Deira Private School, and International Concept for Education.  It seems that in most cases, the inspectors had prioritised schools that were expanding from one phase to another - principally, those opening Secondary or Upper Secondary sections.

WhichSchoolAdvisor.com is unaware as to whether further inspections took place subsequent to those included in the second tranche. We will add the results for any additional schools as they become available.

Schools that participated in the second tranche of inspections, and which had been previously inspected include:

Schools due for inspection in 2019-20, who were also expected to be inspected in the 2021-22 academic year include: