KHDA Orders Immediate Closure of US School
By James Mullan 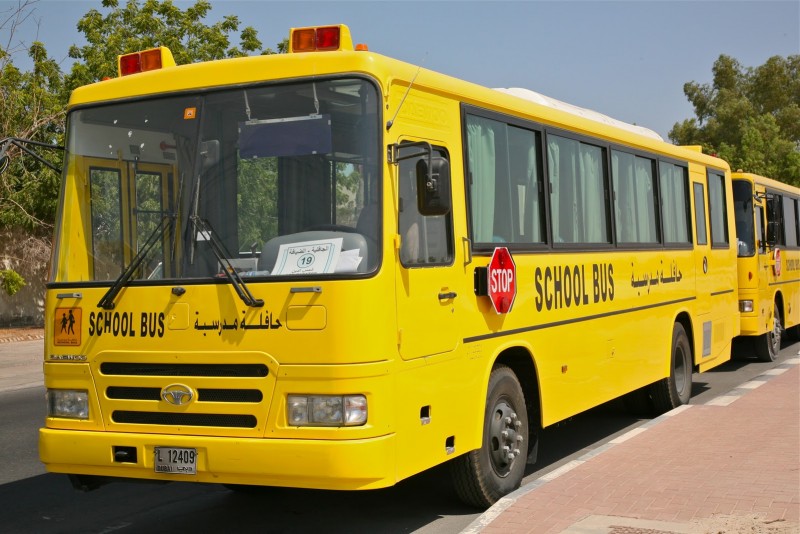 More than 250 students and their parents are anxiously looking for a new school after Dubai's school regulator, the Knowledge and Human Development Authority (KHDA) announced the closure of The Dubai American Scientific School in Al Quoz.

The school had infringed a wide range of rules which included overcharging of fees, unauthorised absence of pupils and the appointment of 20 teachers without a formal contract or offer of employment.

The school was also found to have violated a number of health and safety violations.

The school had been rated ‘Unacceptable’ by the KHDA since 2008-09, which meant it was not permitted to increase fees.

In September last year the school was sanctioned when a number of education permit violations were discovered. At that time, KHDA issued a directive preventing the school from registering new students and helped existing students and parents find an alternative school.

The school attracted predominantly Arab pupils with the majority being Emirati.

Chief of compliance and resolution commission at KHDA, Amal Belhasa, said: “A meeting was held recently with the school’s owner, during which it was agreed the school will close in September 2013, providing all 251 children were guaranteed an alternative school place. Some 244 students have already completed the transfer process to new schools since the beginning of the 2012/13 academic year."