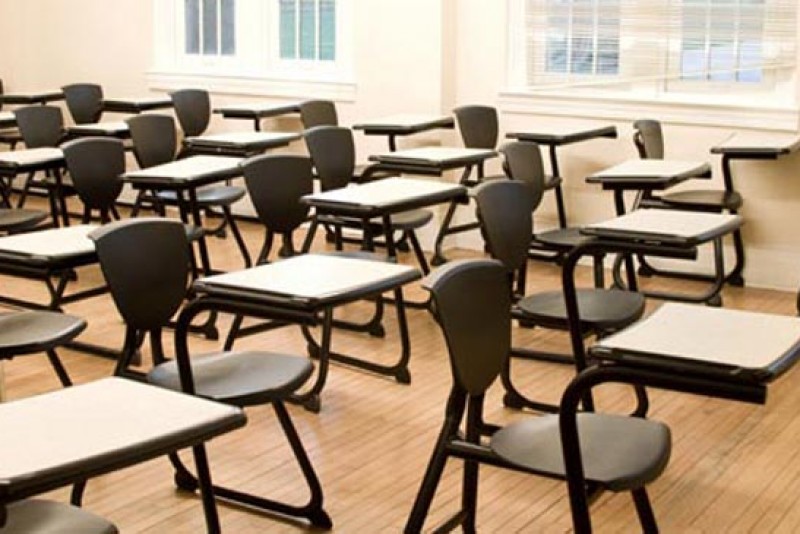 Eid break for all schools in the UAE—including Dubai private schools—will start on September 23, according to UAE educational authorities.

Schools under the jurisdiction of the Ministry of Education (which monitors public schools in Dubai and the Northern Emirates), the Knowledge and Human Development Authority (KHDA) and Abu Dhabi Education Council have confirmed that the Eid break will start on Wednesday and classes will resume on Sunday.

Mohammed Darwish, KHDA’s Chief of Regulations and Permits Commission said its “business as usual” in all Dubai’s private schools on Tuesday.

The KHDA requires all private schools in Dubai to function as usual on Tuesday as the Eid Al Adha holidays begin on Wednesday.

This is in line with the private school calendar guidelines issued by the UAE Federal Cabinet on February 26, 2015 and the KHDA-approved calendar for all private schools in Dubai.

While approving private school calendars for the academic year 2015-2016, Eid Al Adha and other holidays were not stipulated or marked on the calendar as these holidays could vary and are usually publicly announced by the respective federal government authority just prior to the break.