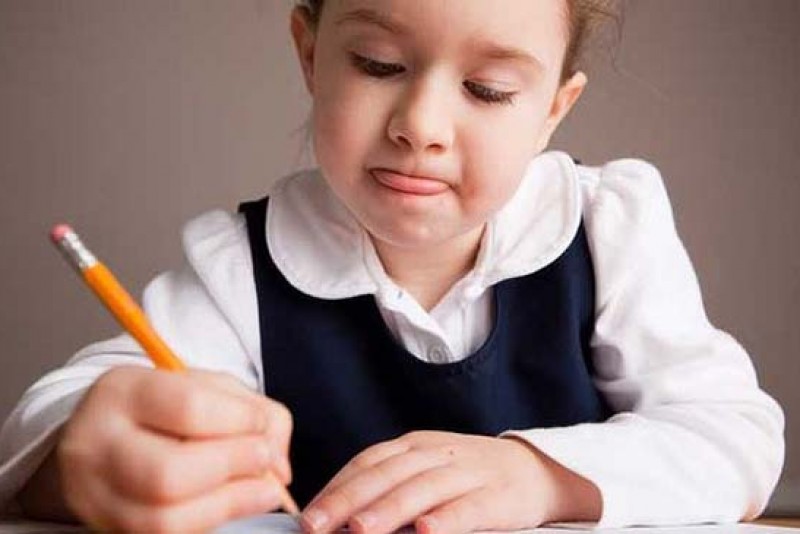 UPDATE: In the latest comments from the KHDA to the The National newspaper, the authority said "schools will still be able to offer FS1 classes, provided they can prove the education is of a high quality and that pre-primary is a recognised part of their curriculum."

In a note to The National newspaper Kalthoom Al Balooshi, director of institutional development at KHDA said certain curricula, for example UK, would start providing education from the age of three.

As far as WhichSchoolAdvisor.com is aware this would only apply to England and Wales curriculum schools, where the starting age for FS1 is 3 years of age and FS1 is a core part of the Early Years Foundation Stage curriculum.

Schools would presumably still need to have a "high quality" of education - which may (or may not) mean schools should be rated Good or Outstanding to offer FS1 by the Dubai Schools Inspection Bureau.

In the latest piece of information released by the KHDA to XPress newspaper, Al Balooshi noted "The list of schools that have been granted approval will be announced after all the requests have been processed by KHDA.” This begs two further questions. When will the list be finalised, and, obviously, which schools will be on it? WhichSchoolAdvisor.com believes many (but not all) schools will have been given an intimation if they will be on the list, so the advice below to contact your school still stands.

Note: There are more UK based schools than any other in the emirate. In total 51 of the schools in Dubai are UK curriculum based, and account for just under one-third of all students in school...

ORIGINAL STORY STARTS: In a bid to clarify the starting age for pupils in Dubai, the KHDA has confirmed to schools the implementation, for the 2014/15 academic year, the UAE federal policy which states that to enter school children have to be three years and eight months old on 31st August (4 years old on 31st December).

Children at this age will enter FS2/KG (4 months younger than previously). It appears that FS1/pre-KG will no longer be offered by schools.

The confusion has been acute for families who have already applied for places in FS1 this September.  According to the rules, unless their child will be 3 years and 8 months – and a place is available in FS2/KG – these children will not be able to attend school after all.

Sources have informed WhichSchoolAdvisor.com that while in official communication the KHDA has stated there would be "no exceptions" to the rule, in practice the regulator is pragmatically assessing schools on a case by case basis. In a note to WhichSchoolAdvisor.com, the KHDA said it was currently "working out the finer points of how the updated admissions policy will impact schools."

This appears to be born out in a note from Jumeirah English Speaking School directly to parents:

"Following questions raised by related articles in the press, we can confirm that JESS has approval from the KHDA for the provision for 3 year old children to attend Foundation 1."

Schools have been instructed  by the KHDA to communicate the new ruling to parents. However, advice for parents of children who have been accepted for an FS1 place, and who have yet to have an official response to the policy, would be to contact their school directly.

It is not yet clear how many schools will enforce the new ruling for the 2014/15 year. However, the fact that places have been offered to parents, staff employed and facilities put in place, implementing the ruling at short notice is likely to cause considerable issues for both parents and the schools themselves.

Concerns have also been raised as to whether nurseries in the Dubai would be able to fully pick up the slack, should the ruling be enforced for the 2014/15 academic year.

New schools being built, and those that have yet to offer places, are moving ahead on the principle that schools will no longer offer FS1 or Pre-K schooling.

It is also clear that by the 2015/16 academic year FS1/Pre-K will be removed from existing schools currently offering the year group.

The KHDA's official statement to schools

"The federal government of the UAE, in collaboration with local educational authorities, has introduced an admission policy for children starting school from the 2014/15 academic year.

Abdulrahman Nassir, Chief of Customer relations at KHDA said: “This policy will ensure uniformity across the schools sector in the UAE and that each child receives the best possible start to their education.”

The KHDA has informed Dubai private schools of these changes. Schools must update their admission policies as soon as possible and communicate these with parents."