The KHDA has announced that 10 new schools will open in Dubai in the 2021/22 academic year.
KHDA: 10 New Schools For Dubai
By Jenny Mollon 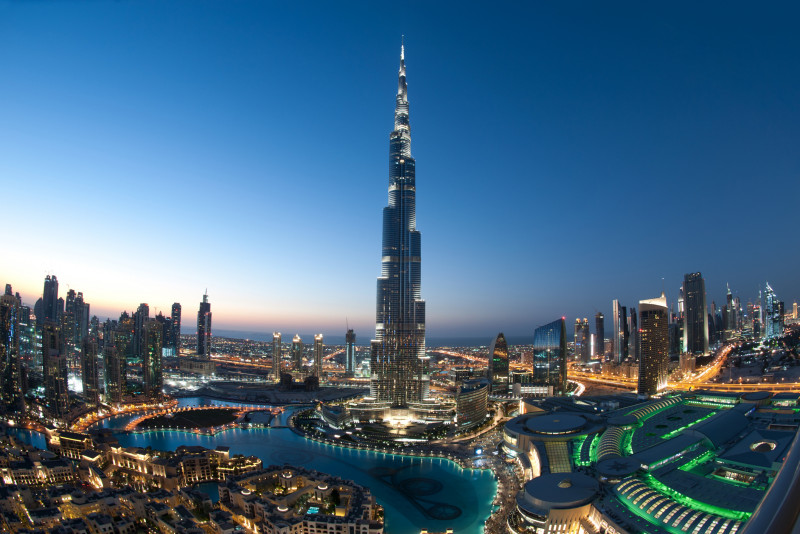 The KHDA did not name all of the schools in their announcement. At WhichSchoolAdvisor.com we are aware of the following new schools:

One of the UK’s oldest and most prestigious schools, RGS Guildford, will open a brand-new campus in the Majid Al Futtaim master development, Tilal Al Ghaf.  The Royal Grammar School Guildford, Dubai will be led by Principal Craig Lamshed and Head of Prep, Clare Turnbull who has moved to Dubai after 12 years leading the RGS prep school in England.

The sixth branch of the Emirates National School group will open in Al Khawaneej in September. Led by the highly experienced Principal Andreas Swoboda, this IB curriculum school will predominantly be aimed at Emirati students, while also welcoming students of other nationalities.

King’s Education this week announced the opening of their fourth Dubai school, Windsor School. The school is the first to be opened under the Windsor School brand. It will be located in the premises soon to be vacated by GEMS Wellington Primary School in the Satwa/Jumeirah 1 area of Dubai.

Twenty71 Elementary School is set to open in Nad al Sheba, and will offer a US curriculum based on the California State Standards, "exceptional school leadership" and a strong focus on STEM (Science, Technology, Engineering and Maths) and coding.  The school will be led by Founding Principal, Dr Terry Burwell.

Cedar School is a British curriculum school located in the Al Warqaa area of Dubai. Intended as a true community school, Cedar School will have an average annual fee of AED 26,000 and will be led by Janet William-Ipek, a British school leader with many years' experience both in her native Wales and in the Middle East.

Apple International Community School is the newest addition to LEAMS Education's schools in the UAE. Owners of Apple International (Primary and Secondary campuses), The Oxford School Dubai, The Indian Academy (Dubai and Sharjah), LEAMS has focused on providing, with this latest opening, three affordable UK and two Indian curriculum schools.  The new school will be located in Al Karama.

While the names and details of the remaining 10 new schools is as yet unclear, it may be that they are the public/private partnership ‘charter’ schools, aimed at Emirati students, that were announced in 2019. The new Charter Schools will be a joint venture between the government sector and Taaleem, which will operate the schools.

Commenting on the announcement, Mohammed Darwish, CEO of Permits and Compliance at the KHDA had this to say:

“The continued demand for new schools reflects the resilience of Dubai’s private education sector and reflects the success of our strategy to attract high-quality schools that meet Dubai’s aspirations and needs.”

A total of 25 new private schools have opened in Dubai in the past three years, according to the regulator, and in the KHDA’s latest ‘landscape report’ a 2.6% overall growth in school enrolment was recorded between September 2020 and February 2021.