A school in Sharjah will remain closed on Thursday to mourn the tragic death of a four-year-old boy who died during a swimming lesson, local media reports.
KG Pupil Drowns During a School's PE Lesson
By Veathika 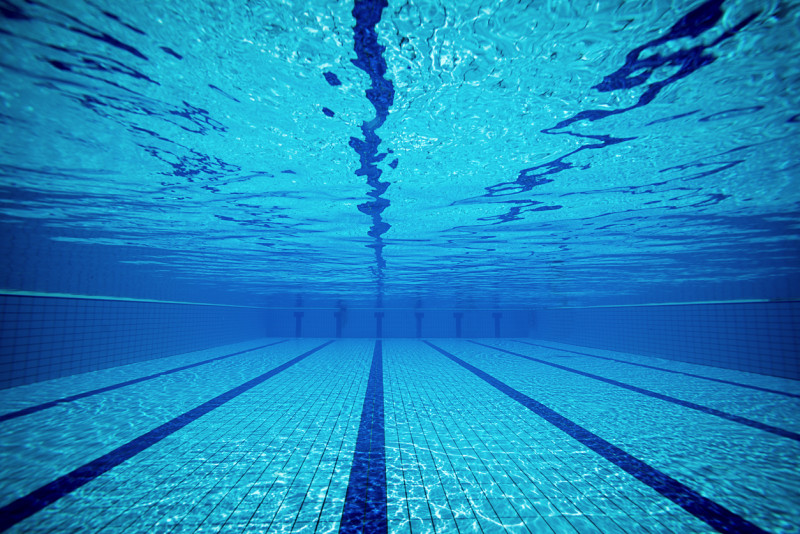 A school in Sharjah has closed for a day to mourn the tragic death of one of their pupils.

A four-year-old boy drowned in the swimming pool of his school on Wednesday morning, local newspaper Gulf News reported.

The drowning happened at the Australian International School and Sharjah Police is investigating the incident.

The boy was attending a PE lesson that involved swimming. Teachers noticed the child in an unconscious state and rushed him to hospital.

According to the media reports, the Emirati child, identified as K.A.A., was taken Al Qassimi hospital, where the medical staff attempted to resuscitate him but failed.

The school is monitored by a CCTV system and these are being provided in full to Sharjah Police to aid their investigation.

A relative of the deceased child told Gulf News that he had two other siblings in the school. The boy was the youngest.

His body will be handed to his family on Thursday.

The school will be closed on Thursday to mourn the death of the child. The school reopens on Monday.