Is the UK still the right destination for University?

Is the UK still the right destination for University?
By WhichSchoolAdvisor.com 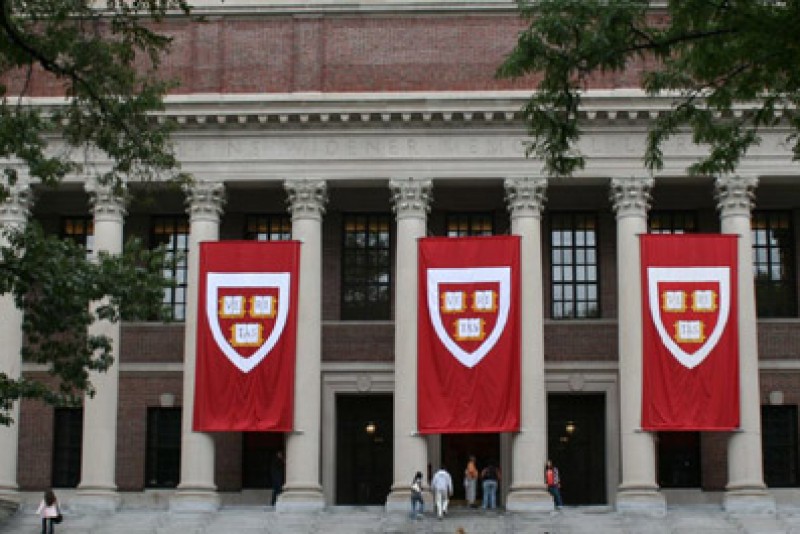 Outside the chosen few, there is cause for alarm. Traditionally, the strength in depth of the UK system has been one of its great features.

More students in the emirates head to the UK for university education than to any other country, and yet a recent study has shown that UAE applicants may not be getting bang for their buck - if you measure a university by its academic reputation.

The table, published by Times Higher Education magazine, has found that there is increasing polarisation between a small band of elite British institutions and the rest. Both Oxford in third and Cambridge in fourth place are among the international top 10. Five other universities – Imperial College London, University College London, the London School of Economics, Edinburgh and Manchester – are included in the top 50.

Harvard University and the Massachusetts Institute of Technology in the US were named as the top two universities in the world. Five of the remaining positions in the top 10 went to US institutions, with Tokyo University in Japan being named ninth.

The UK loss has been United States and emerging East Asian economies gain: The table’s editors said Britain should be concerned about the “rise of some leading Asian institutions”, with universities in Singapore, South Korea, Hong Kong and Taiwan all climbing the rankings.

Phil Baty, the table’s editor, said: “Outside the chosen few, there is cause for alarm.

“Traditionally, the strength in depth of the UK system has been one of its great features. Having a large number of institutions with truly world-class standing has delivered huge returns for the whole sector and the wider economy."