Is Education Provision in the UAE Getting Better?

Is Education Provision in the UAE Getting Better?
By WhichSchoolAdvisor.com 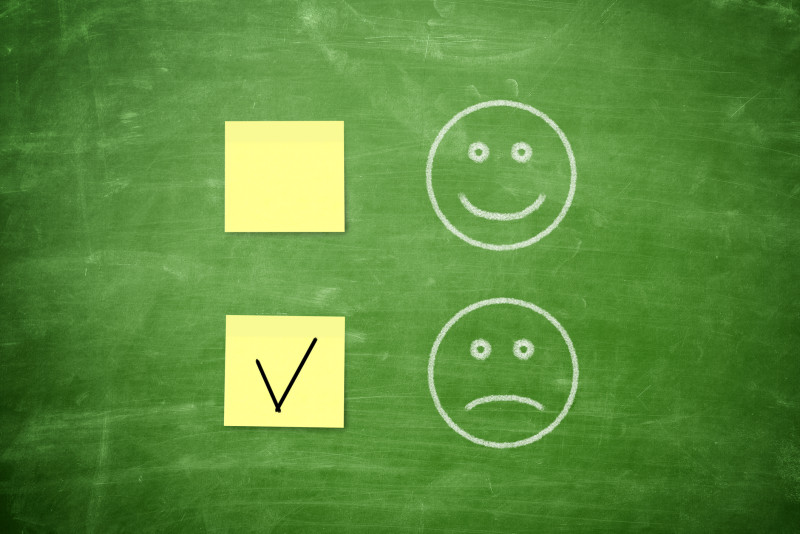 Almost half (49%) of respondents to the WSA Survey do not see any change in the UAE education landscape with new schools simply taking up the increasing demand for places. There's a fairly even balance between those who think things are improving (23%), and those thinking things are getting worse (28%).

The WSA School Survey is still open. Don't miss your chance to have your say here...

Dig below the headline figures however, and our survey shows significant variance depending upon emirate, level of education and curricula.

The biggest variance lies in the curriculum. Parents of students attending Indian curriculum schools are the most pessimistic, with the number of respondents thinking things are getting worse, with it now being almost impossible to get into the school of their choice rising to 44%. That compares, unfavourably, with parents attending British curriculum schools where 25% of respondents think things are getting worse or IB schools (just 11%).

Indian curriculum based schools have been - relatively - neglected in the slew of new schools coming onto the market, with investors preferring to build British and particularly IB based schools where the fees they can charge are significantly higher.

Parents with children attending KG are least likely to think things are improving, and there is a gradual increase in positive sentiment as children reach secondary level education. By secondary school only 19% of parents think things are getting worse, compared to 35% at Middle School.

There are a significant number of new KGs opening across the emirates, but the sector suffers from a lack of transparrency.

Across the emirates, Dubai is the most positive with more respondents than anywhere else thinking there are signs of improvement (28% compared to 20% in Abu Dhabi and 22% in Sharjah).

Abu Dhabi and Sharjah share similar sentiment levels, with the majority in both believing there is no real change in educational opportunity for their children.

Note: The WhichSchoolAdvisor.com Survey is open. We will not close it but continue to collect data that will allow us to release more data based stories with more detailed findings.